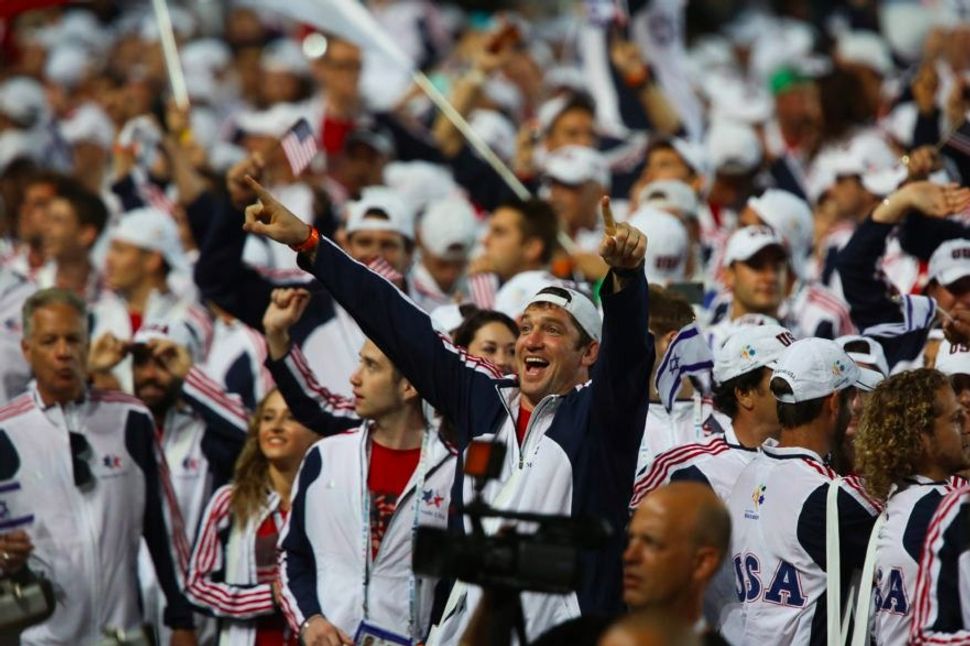 JERUSALEM (JTA) — The 20th Maccabiah Games, known as the “Jewish Olympics,” will open with a record 10,000 athletes.

The start of the games will be marked on Thursday with the opening ceremony at Teddy Stadium in Jerusalem. Some 30,000 people are expected for the opening, and it will be nationally televised on Israel’s Channel 2.

It is the third largest sporting event in the world, according to organizers.

In addition to the dozens of events taking place in the host city of Jerusalem,  competitions will be held at 68 sports complexes throughout the country.

Soccer is the largest sport at the games, with more than 1,400 athletes from 20 countries participating in the competitions.

The competition categories are: Youth, Open, Masters and Paralympics.

The Maccabiah Games were the launching pad for many international Jewish sports stars. Many return to play or coach in the games.