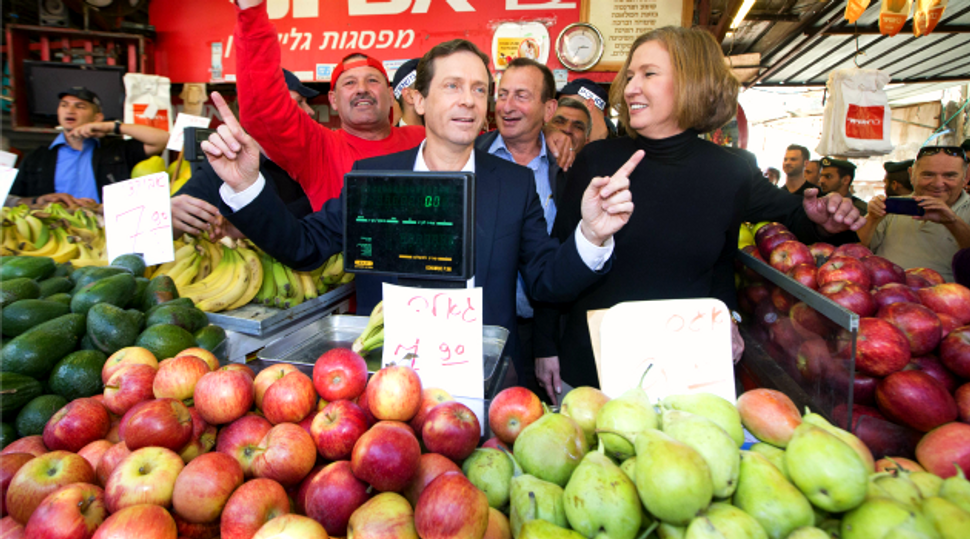 Israeli opposition leader Isaac Herzog lost his bid for re-election to head the center-left Labour Party on Tuesday and the position will be filled by one of two other candidates who will contest a runoff next week.

Veteran lawmaker Amir Peretz, a former defense minister, topped the vote held among Labour Party members, with Avi Gabbai, who is not a member of parliament and defected several months ago from a center-right party currently in government, coming second.

Peretz took almost 33 percent of votes among the Labour members, Gabbai won 27 percent, and Herzog came third out of seven candidates, with some 16 percent of the vote. The runoff to determine the party leader will be held on Monday.

Labour merged with a smaller faction headed by Tzipi Livni, a former foreign minister, to form the Zionist Union, which holds 24 seats in the 120-seat parliament. But as the main opposition party, it has held little sway in confronting Prime Minister Benjamin Netanyahu’s right-wing government.

Recent opinion polls have predicted that with Herzog at the helm, the Zionist Union would fare far worse than in elections held in 2015. The next general election is due to take place in 2019.