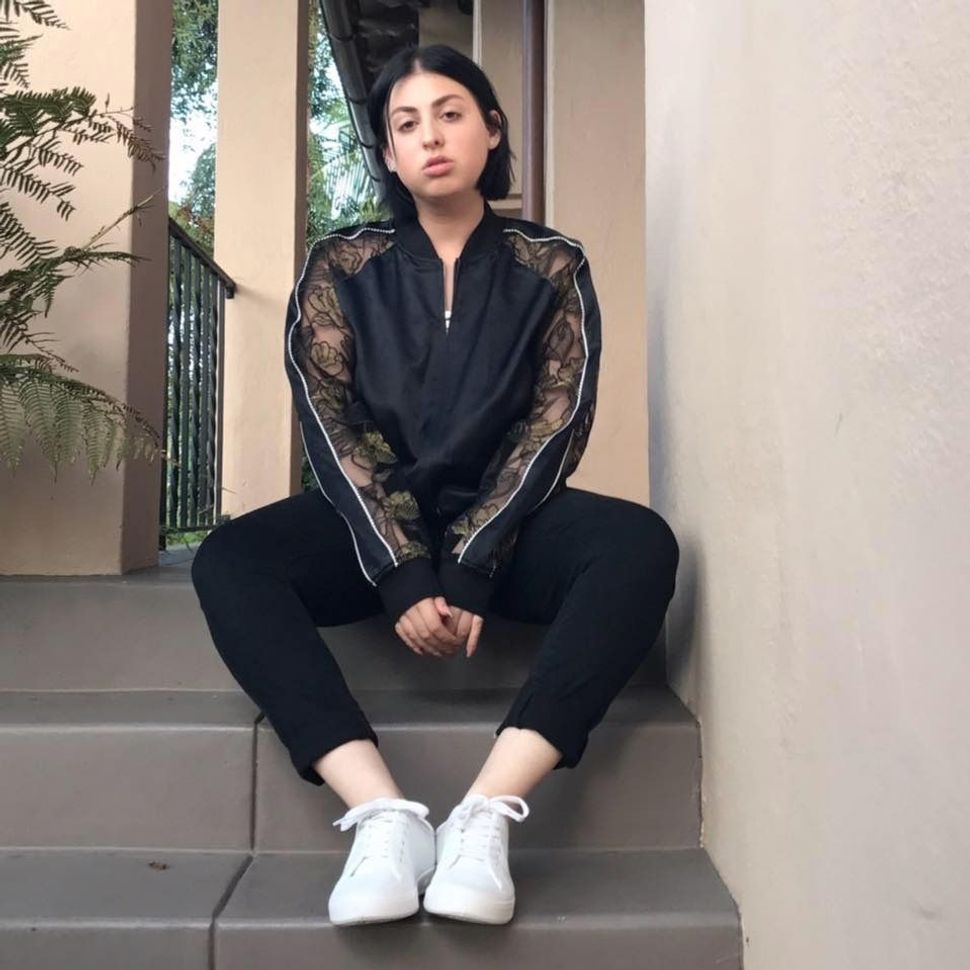 Malky Klein, a 20-year-old Hasidic woman who died of a heroin overdose. Image by Facebook

Jewish volunteer ambulances were called to the Klein home on June 24th after Klein’s mother found her unconscious in bed. Within an hour, doctors had pronounced her dead.

A friend of Klein’s said that Klein had felt alienated from her community for being less religious — going “off the derech,” or path, in the parlance of Orthodox Jews.

Klein had recently returned from two years of rehab in California, according to the friend.

Advocates say suicide and abuse are growing problems in the Orthodox world.