‘Wonder Woman’ Breaks Yet Another Record 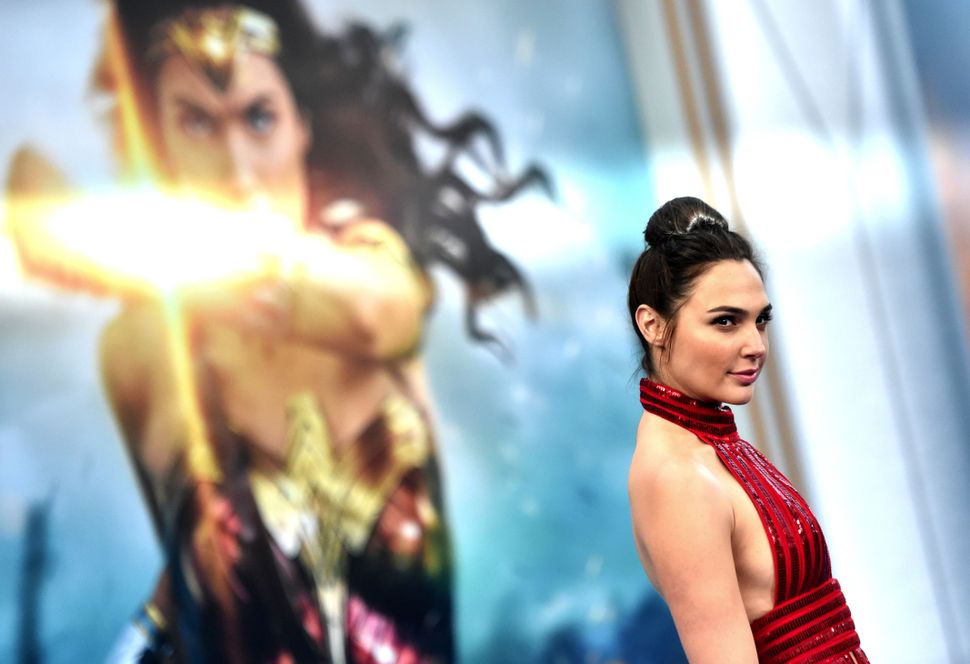 Thanks for being accommodating, Hollywood, but “Wonder Woman” will no longer be needing your gender qualifiers to describe the records it simply cannot stop breaking.

This past weekend, “Wonder Woman” officially became the highest-grossing domestic release for a DC Comics movie EVER.

That’s right — insofar as Hollywood measures success (read: money), this film is more successful than any dumb boy-led superhero movie from the franchise.

The film’s staying power was what earned it the above title with a total domestic haul (as of this weekend) of $330.5 million. While it made less on its opening night than movies like “Batman vs Superman” or “Man of Steel”, the viewer drop-off rate was slow in comparison.

Jenkins is already hard at work on a sequel but perhaps this will be the final push DC Extended Universe needs to start considering the next female superhero it will be delivering to the thirsty masses.

‘Wonder Woman’ Breaks Yet Another Record