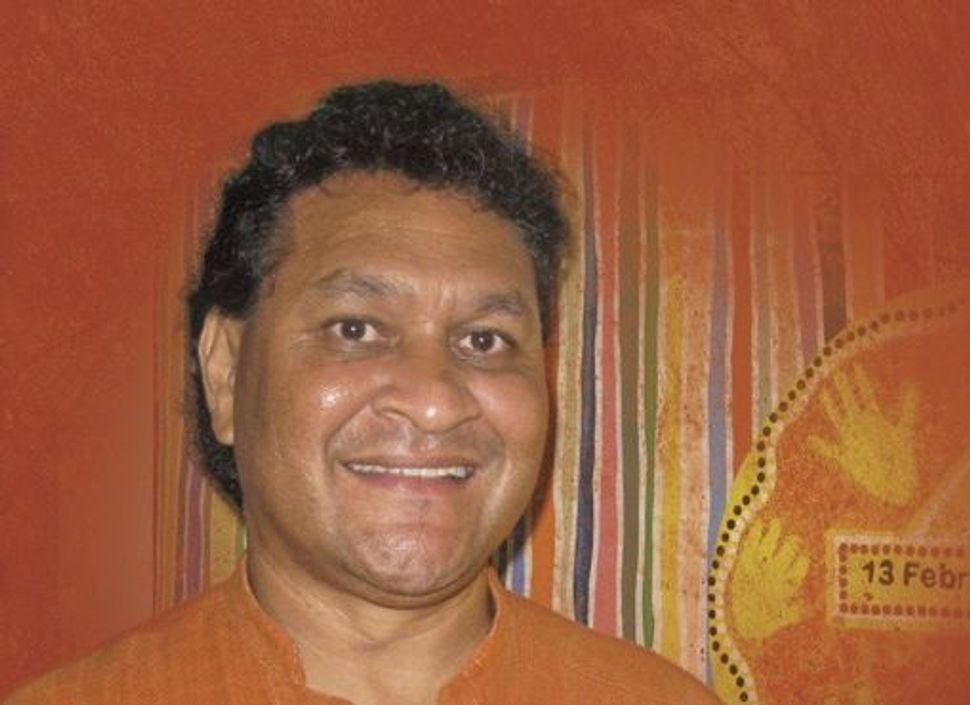 SYDNEY (JTA) — The Indigenous Friends of Israel has been established in Australia to counter the growing Labor political party’s move to recognize a Palestinian State and to maintain the country’s bipartisan support for Israel.

Indigenous Friends of Israel spokesperson Munganbana Norman Miller said the national organization is concerned that the Labor Party is “going down a dangerous path” in its attempt to get individual states and then federal Labor endorsement of a Palestinian state while Palestinian leaders do not accept the right of Israel to exist and support terrorism.

Miller said Thursday from the north Queensland city of Cairns, one of the higher population areas for Indigenous people: “I support a two-state solution.”

Miller told JTA that a unilateral declaration of a Palestinian state is likely to further discourage the Palestinians from coming to the peace negotiating table, which they have already shown great reluctance to do.

“It is simply untrue to maintain that Israel is an apartheid state,” he added. “As Indigenous people, we know what apartheid is. Israel is a beacon of democracy in the Middle East.”