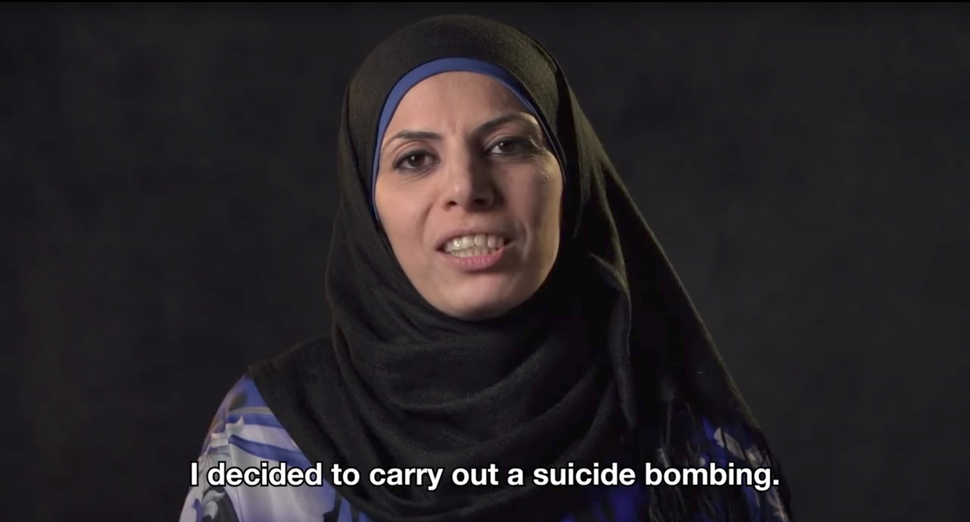 A screengrab from the documentary “Disturbing the Peace.” Image by YouTube

This weekend is one of the most important weekends of the year. Yes, it is the Chicago Margarita Festival. There’s nothing particularly Jewish about this, but the beauty of the margarita is that it does not discriminate. For $20, anybody can spend six or seven hours drinking margaritas, which will dull the pain of having to go to Navy Pier. Or, if you’ve got a taste for hip-hop, head over to the Golden Dome in Garfield Park for the first round of the Chicago SummerDance-Off.

Congregation Beth Judea in Long Grove will be hosting a free screening on Saturday evening of the film “Disturbing the Peace,” a documentary that follows a group of former Israeli soldiers and Palestinian fighters who have teamed up to form Combatants for Peace, a group that campaigns to end the conflict in the region. The film shows how both the Israelis and Palestinians came to their epiphanies to stop fighting—one of the Palestinians had his moment during a prison screening of “Schindler’s List. Matt Fagerhold of RogerEbert.com wrote that the film “effectively illustrates the universality of suffering by juxtaposing the stories of people on both sides of the Israeli-Palestinian conflict.”

The Alphawood Gallery in Lincoln Park has partnered with the Japanese American Service committee to produce the exhibition “Then They Came for Me: Incarceration of Japanese Americans during WWII and the Demise of Civil Liberties.” This year is the 75th anniversary of Executive Order 9066, which led to the imprisonment of 120,000 American citizens of Japanese ancestry in the name of “national security.” The exhibition contains contemporary photos of the camps and artifacts from the inmates, including ID cards, artwork, and camp newspapers.

Aimee Levitt reports regularly on Chicagoland for the Forward. Contact her at feedback@forward.com.