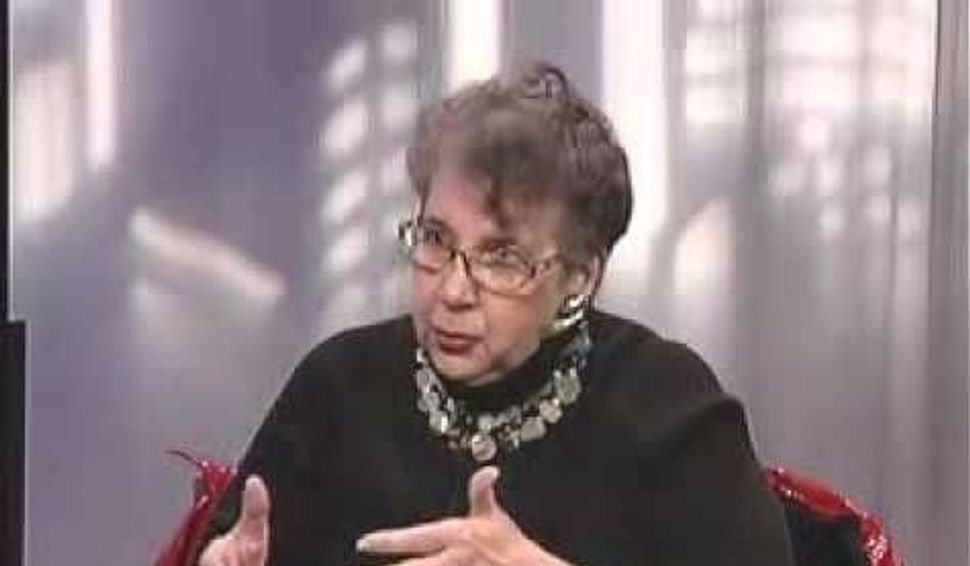 Sheila Michaels, an iconic feminist activist who was credited with coining the title “Ms.,” has died, the New York Times reported Thursday. She was 78 and had been battling leukemia.

“A giant has left us,” said Rabbi Sharon Kleinbaum of Congregation Beit Simchat Torah, where Michaels was an active member, according to the St. Louis Jewish Light newspaper.

Michaels, a St. Louis native who was a lifelong stalwart in women’s and civil rights movements, died on June 22.

She came up with the honorific in the early ’60s for women who did not want to be defined by their relationship to men.

The term gained widespread popularity in 1971 when Gloria Steinem decided to use it as the name of her trailblazing feminist magazine.

Michaels lived in New York’s lower East Side for decades.