European Muslims And Jews Work Together On Ritual Slaughter And Circumcision 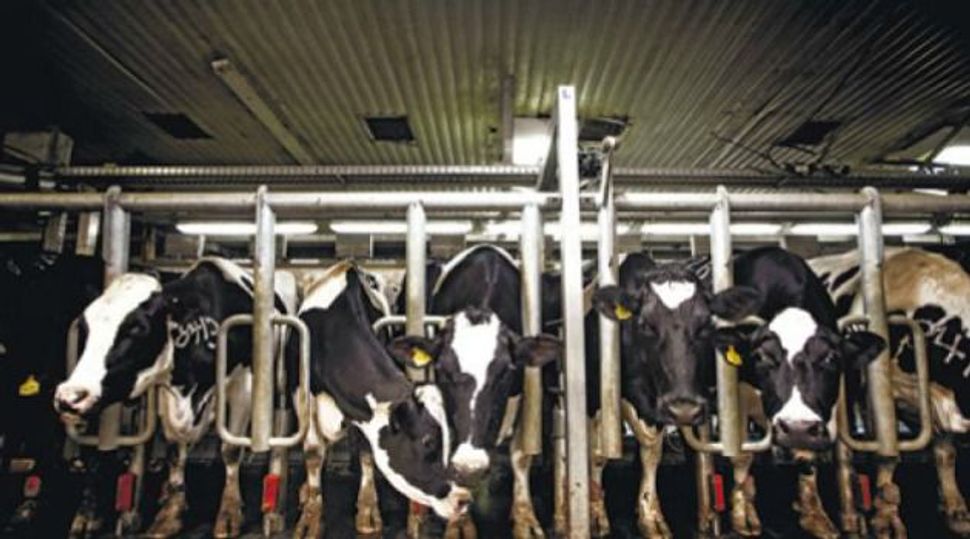 AMSTERDAM (JTA) — A major intergovernmental agency for cooperation in Europe called attempts to limit religious customs on the continent forms of “intolerance and discrimination.”

A spokesperson for the Organization for Security and Co-operation in Europe, or OSCE, made the assertion at the end of a two-day rountable meeting on non-medical circumcision of minors, ritual slaughter of animals and other religious customs that it organized in the Dutch capital this week for European Jews, Muslims and anti-racism activists.

Titled “Freedom of Religion or Belief and Conviction-Based Practices (including Male Circumcision and Ritual Animal Slaughter),” the event Tuesday and Wednesday was one of the largest Jewish-Muslim joint gatherings ever held on these issues in Europe. It was attended by dozens of Jewish and Muslim community leaders, as well as anti-racism activists.

“Diverse communities must join together in the face of intolerance and discrimination,” Ilan Cohn, a project manager at the OSCE’s Office for Democratic Institutions and Human Rights, said in a statement about the meeting.

Cohn’s office said provided an “opportunity for Jewish and Muslim community leaders to learn how to build sustainable national advocacy coalitions that promote tolerance and non-discrimination.”

In recent years, a growing number of European governments and parliaments have introduced legislation and regulations limiting religious customs, and particularly non-medical circumcision and ritual slaughter of animals, which are performed by Muslims and Jews.

European Muslims And Jews Work Together On Ritual Slaughter And Circumcision