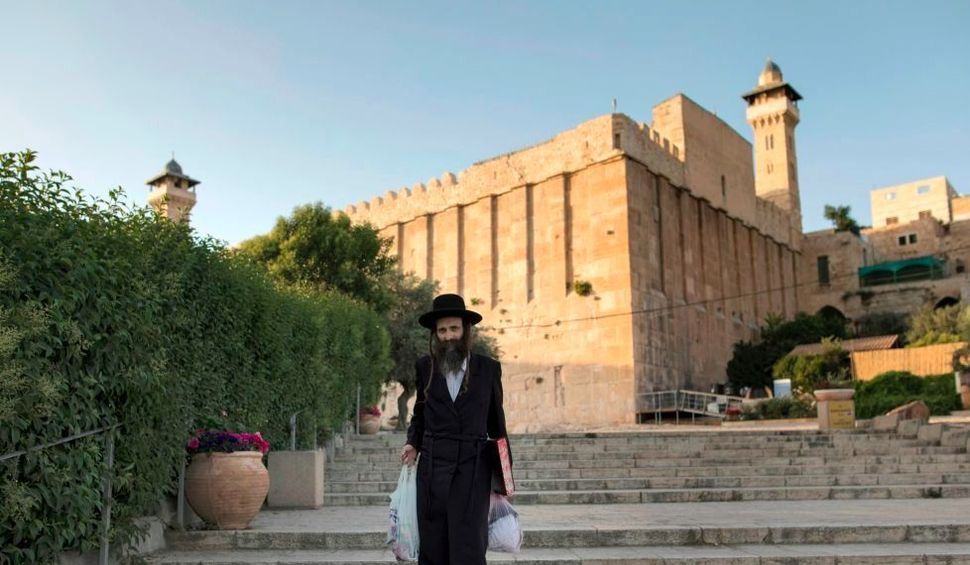 The edict applies to two adjoined shrines at the heart of Hebron – the Jewish Tomb of the Patriarchs and the Muslim Ibrahimi Mosque.

Israeli Prime Minister Benjamin Netanyahu said it was “another delusional UNESCO decision” and said that Israel would “continue to guard the Cave of the Patriarchs, to ensure religious freedom for everybody and … guard the truth.”

Hebron is the largest Palestinian city in the occupied West Bank with a population of some 200,000. About 1,000 Israeli settlers live in the heart of the city.

Jews believe that the Cave of the Patriarchs is where Abraham, Isaac and Jacob and their wives, are buried. Muslims, who, like Christians, also revere Abraham.

The religious significance of the city has made it a focal point for settlers, who are determined to expand the Jewish presence there. Living in the heart of the city, they require intense security, with some 800 Israeli troops protecting them.