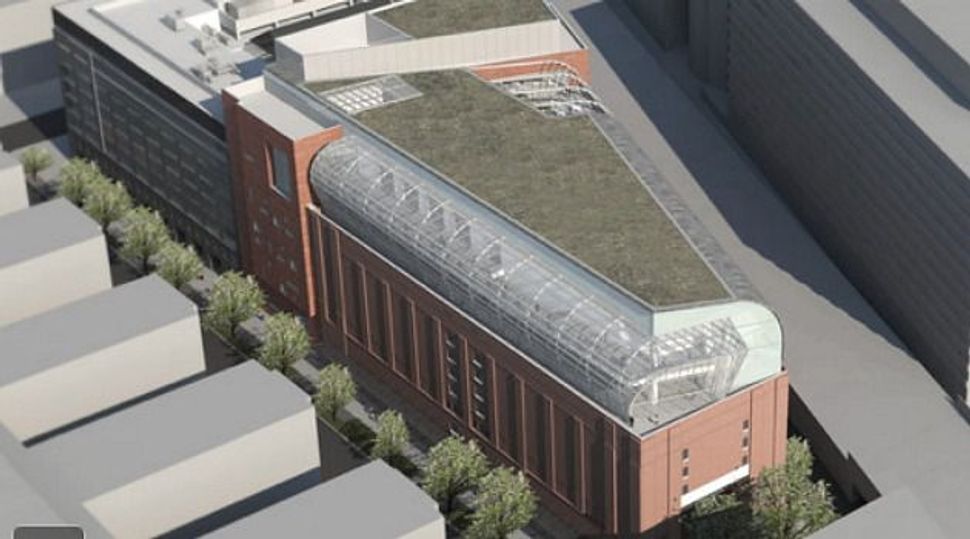 The arts and crafts giant Hobby Lobby will pay a $3 million fine and return over 5,500 Biblical artifacts smuggled out of Iraq.

But art crime and archaeological scholars say that the consequences from the scandal have only just begun.

Hobby Lobby president Steve Green sits on the board of the Bible Museum, an $800 million project set to open this year on the National Mall in Washington D.C.

The museum released a statement insisting that none of the items acquired by Hobby Lobby were intended to be housed or displayed in the museum. But those who have closely followed the museum’s development have called that claim into question.

Even more importantly, the scandal is focusing new attention on other artifacts in the museum collection and how they were obtained.

“The fact is, they’re not as separate as they claim,” Candida Moss, the co-author of a forthcoming book on the Green family, told the Washington Post.“Many of the artifacts will be on loan from the Green collection. There are other items in their collection that scholars are asking questions about.”