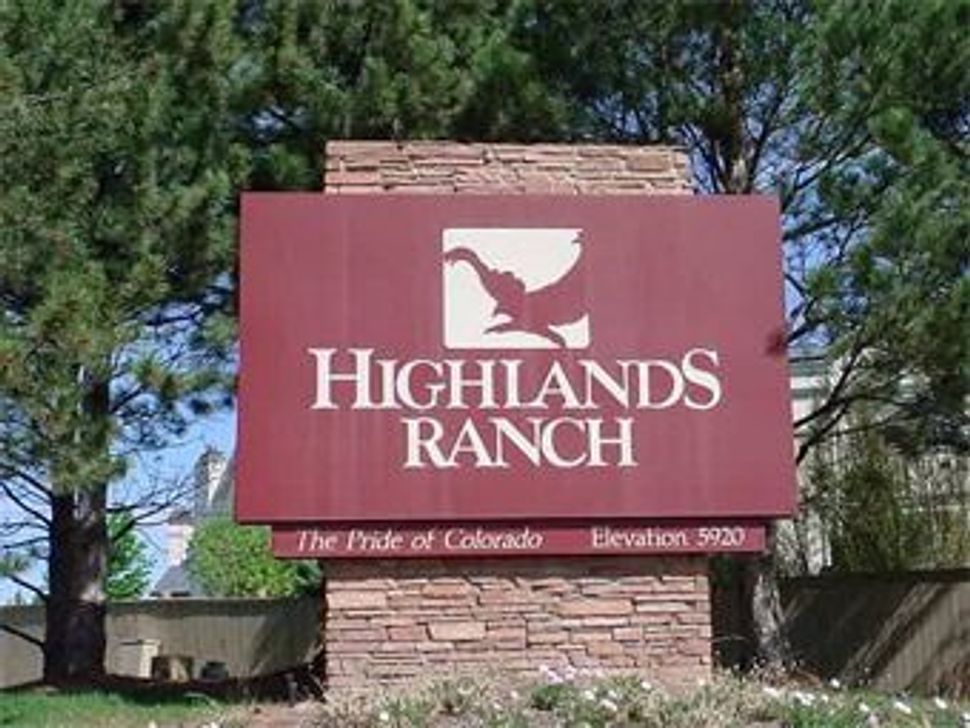 (JTA) — Anti-Semitic graffiti was spray painted on a highway underpass near a high school in a Denver suburb.

“Build that wall” and “Hitler was right” were painted next to a drawing of a swastika near a high school in Highlands Ranch, Colorado.

The graffiti discovered last week by a resident out jogging is the sixth incident in the Metro-Denver area in recent months, The Denver Channel reported.

The Douglas County Sheriff’s Office investigated the crime, but closed the case after not finding any clues with which to identify a suspect, according to the report.

The Anti-Defamation League in a statement condemned the graffiti attack. “There is no place for such hateful, bigoted messages in our community,” said ADL Regional Director Scott L. Levin.