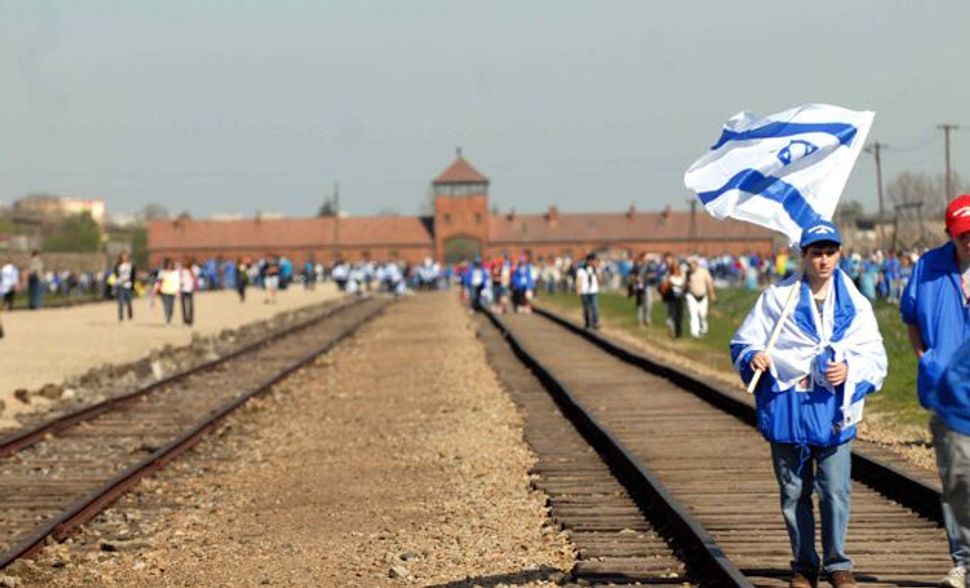 Fourteen Israeli travel agents are suspected of colluding to fix prices on youth trips to Holocaust memorial sites in Poland, and may face prosecution.

According to the Times of Israel, the charges seem to be that “the four companies agreed not to compete against one another and made false presentations to clients to create the appearance of competition.” In addition to fixing the price for the youth tours, the companies are also suspected to have coordinated price quotes to groups seeking to visit Yad Vashem, Israel’s Holocaust memorial museum.

The value of the four companies suspected to be involved in the scheme is estimated to be hundreds of millions of shekels. One of the companies, Hillel Tours, is estimated to coordinate 40% of the group tours to Poland. Pinchas Ginsburg, the CEO, owns ten percent of El Al and sits on the airline’s board.