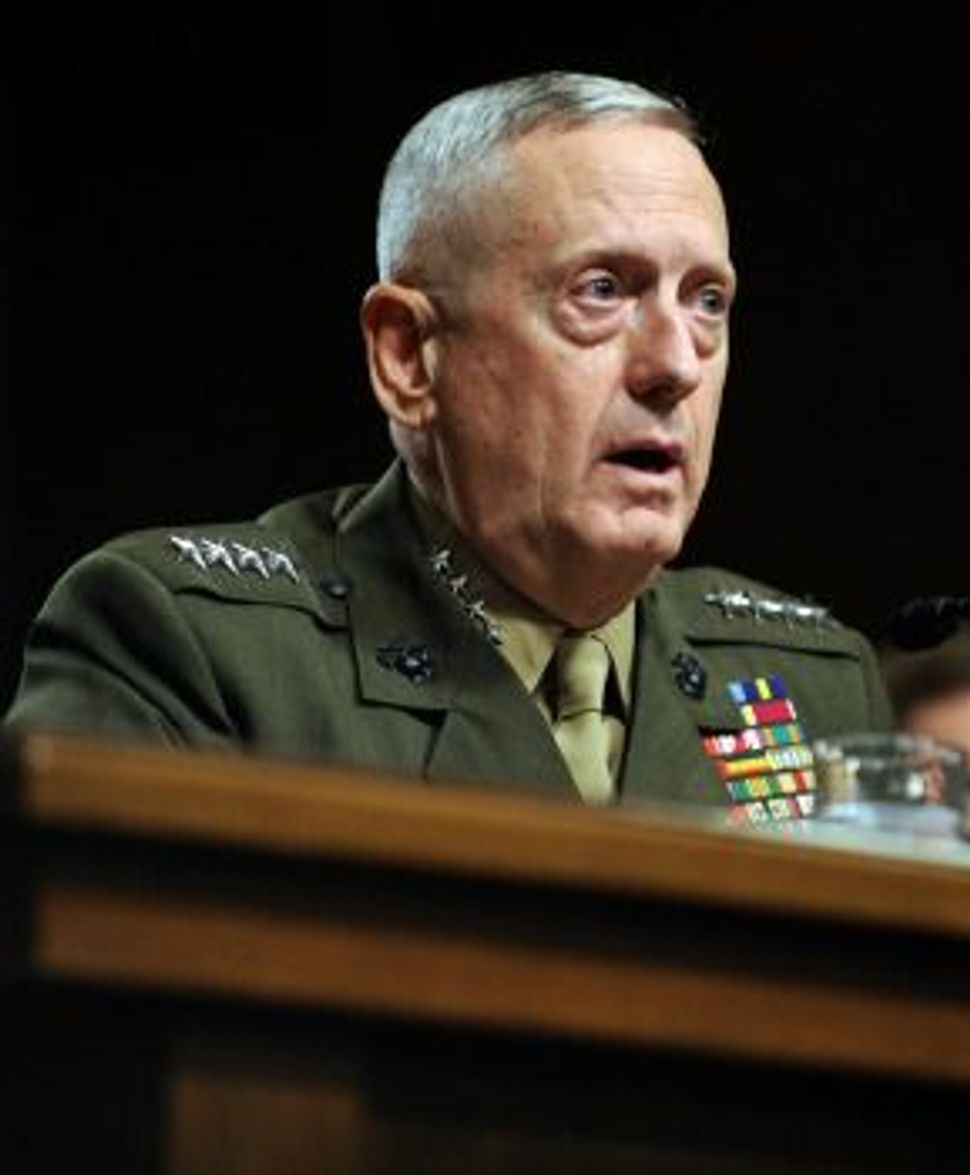 Teddy Fischer, a sophomore at Mercer Island High School, saw Mattis’s personal phone number exposed and decided to give him a try (the Post later removed the photo). After Mattis’s voicemail message confirmed it was him, Fischer texted Mattis, noting that he was from Mercer Island, not far from Mattis’s hometown of Pullman, Washington.

“I never really thought it would work,” Fischer said.

The interview was wide-ranging, touching on the Islamic State group, the role of not-for-profits in foreign policy, and why high school students should focus on studying history. “I wish now looking back on it,” Mattis said, “if I’d known what waited for me in life, I would have put a lot more attention into history.”

Of the interview, Mattis said, “So, I’ve always tried to help students because I think we owe it to you young folks to pass on what we learned going down the road so that you can make your own mistakes, not the same ones we made.”