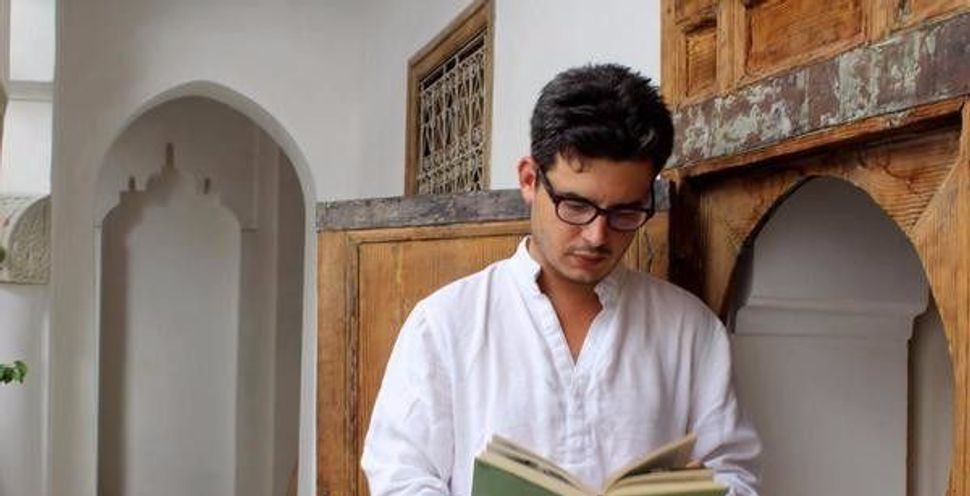 (JTA) — The main rabbinical seminary in Europe for Reform and Masorti Jews ordained the first ever Spain-born Progressive rabbi, the seminary’s spokesperson said.

Rabbi Haim Casas, who was born and raised in Cordoba, was ordained at a ceremony in London last week along with six other rabbis of the Leo Baeck College, the institution said in a statement on Sunday.

Casas, who was born in 1981, plans to return to Spain, where he will be serving that country’s growing Progressive communities, as well as congregations in France and Switzerland, the statement also read.

Leslie Bergman, the previous president of the European Union for Progressive Judaism, confirmed to JTA on Monday that, to his knowledge, Casas is the first Spain-born Progressive rabbi ever ordained.

His ordination was “especially poignant,”Leo Baeck College principal Rabbi Deborah Kahn-Harris said in the statement, as the “Jewish community in Spain has only re-emerged very recently” following its near-total destruction during the Spanish Inquisition.

Casas was ordained by Leo Baeck College dean Rabbi Charles Middleburgh in Spanish, “respecting his Sephardi heritage and the truly historical nature of the ordination itself,” the statement read.