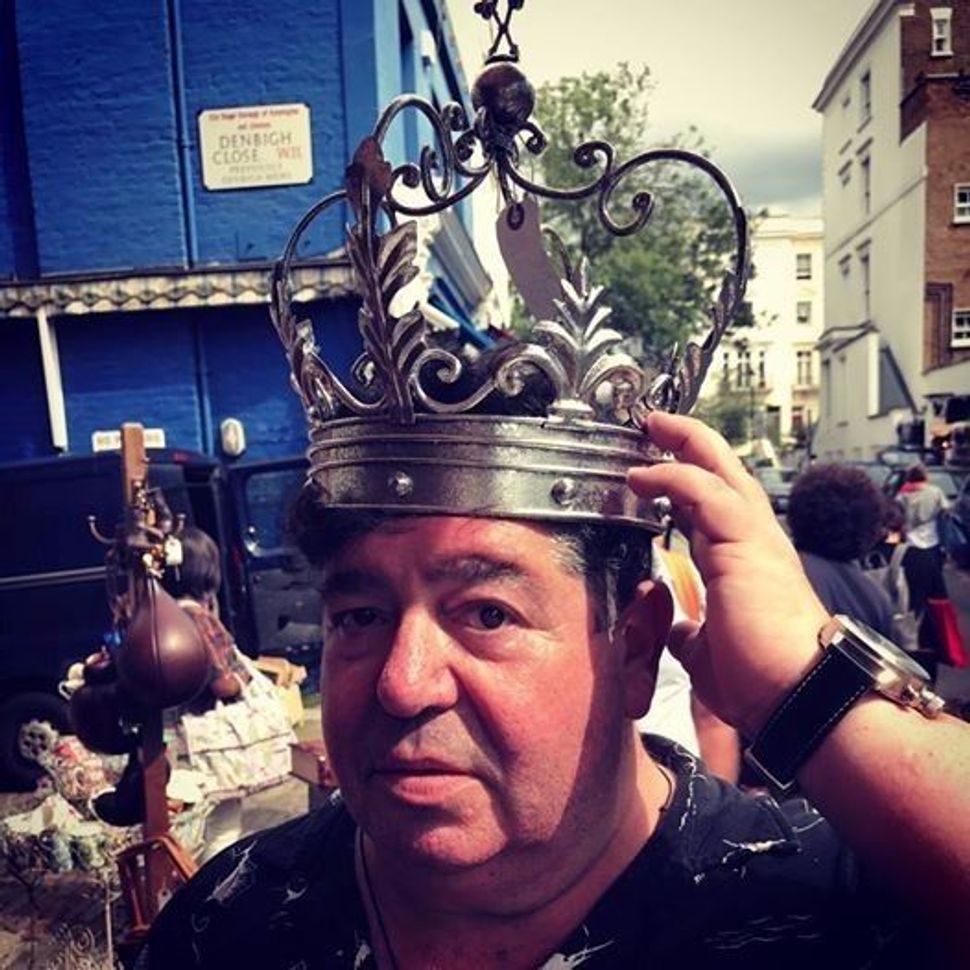 The music publicist told Trump Jr. the dirt was part of Russian government support, according to an email chain that the president’s son released after The New York Times released excerpts.

“The Crown prosecutor of Russia … offered to provide the Trump campaign with some official documents and information that would incriminate Hillary and her dealings with Russia and would be very useful to your father,” said Goldstone’s June 3, 2016.

“This is obviously very high level and sensitive information but is part of Russia and its government’s support for Mr. Trump,” according to the email posted by Trump Jr. on Twitter.

“If it’s what you say I love it,” Trump Jr. replied in part.

The emails from Goldstone, who became friendly with the Trumps during their involvement in the 2013 Miss Universe pageant, bore his signature ‘This iPhone speaks many languages.’

Trump Jr.’s participation in the meeting with the Russian lawyer is sure to toss fuel on the fire of various investigations including that of special prosecutor Robert Mueller.—With Reuters