Jewish Professor Sues Trump For Blocking Him On Twitter 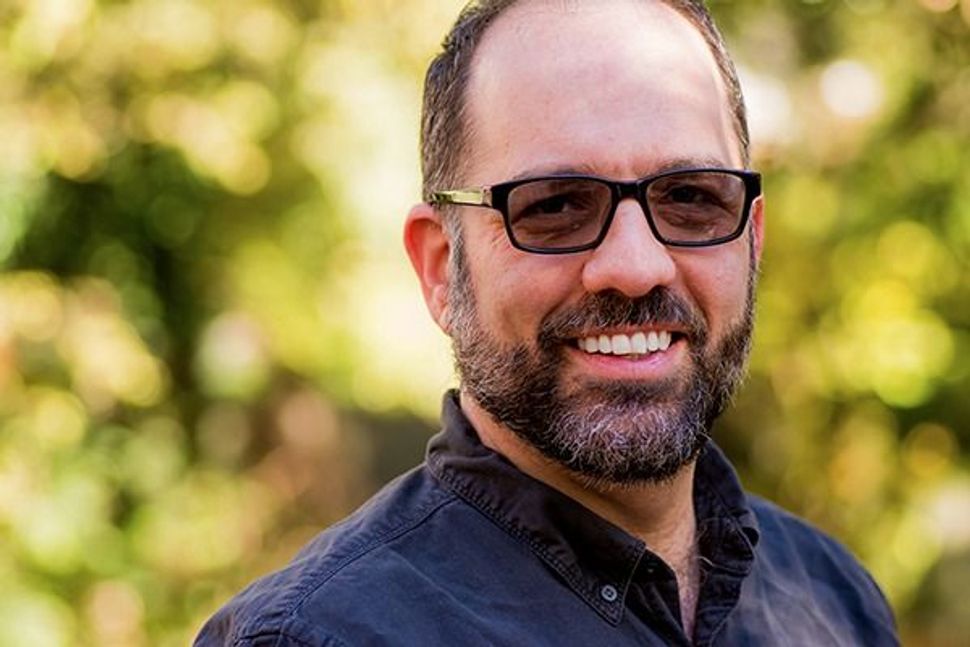 A Jewish professor of sociology is among the seven individuals suing President Trump and his communication teams, alleging that they’re violating the Constitution by blocking people on Twitter.

Philip N. Cohen, a 49-year-old professor at the University of Maryland, was blocked by the @realDonaldTrump account after responding to Trump on Twitter last summer and calling him a “Corrupt Incompetent Authoritarian,” according to the complaint filed in New York today.

In June 6, 2016, Cohen replied to a Trump tweet about air traffic control with a tweet of a photo of Trump. “Corrupt Incompetent Authoritarian. And then there are the policies. Resist,” Cohen wrote.

About 15 minutes later, Cohen found that he had been blocked by the @realDonaldTrump account, meaning he cannot see any of the president’s Tweets.

Jewish Professor Sues Trump For Blocking Him On Twitter