Dear Israeli Rabbinate: Please, Add Us To The Blacklist! 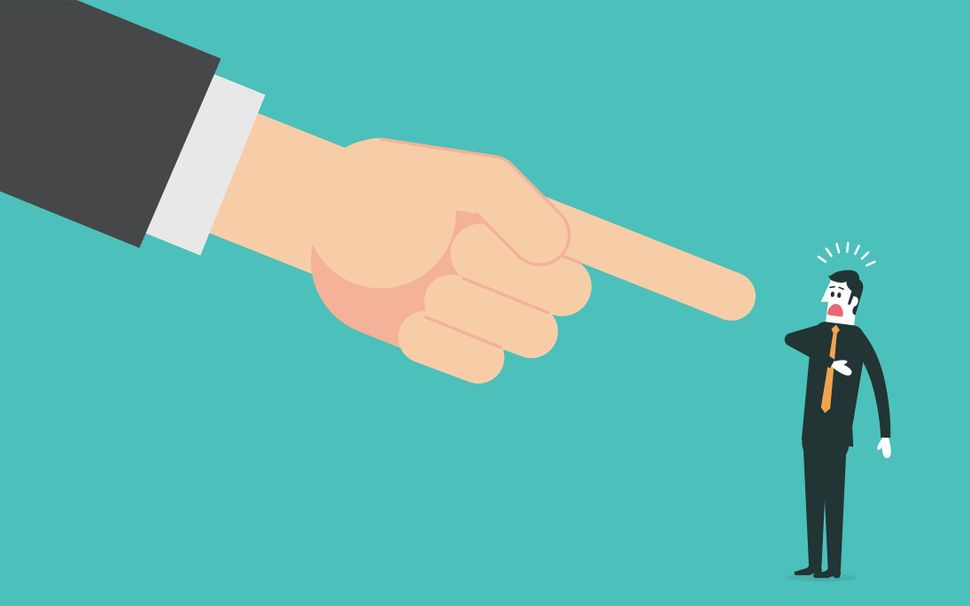 We, the following San Diego, California, Rabbis are outraged that we were left off of your blacklist of rabbis whose testimony as to the Jewish identity of their congregants are unacceptable to Israel’s Chief Rabbinate.

In the future please include our names among the other blacklisted rabbis.

We would consider it an honor.

Dear Israeli Rabbinate: Please, Add Us To The Blacklist!