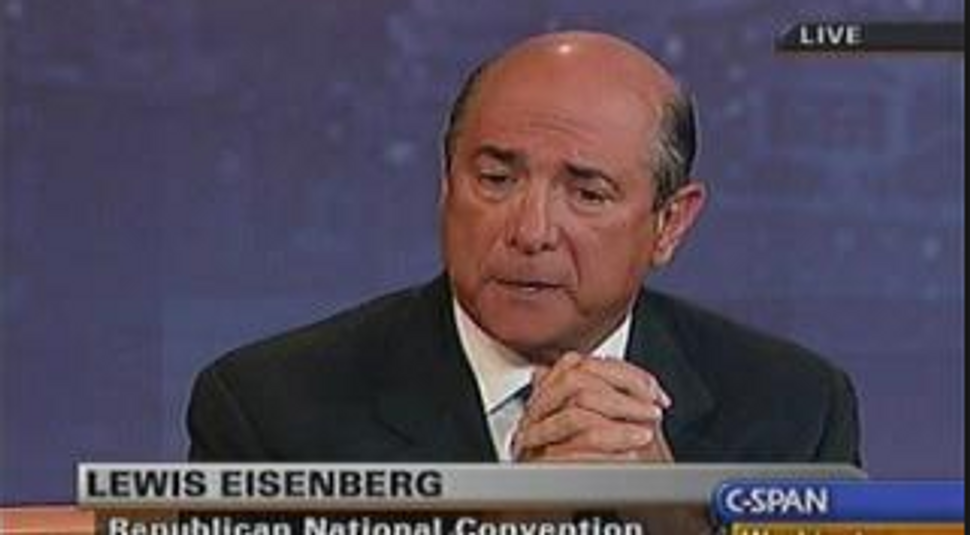 As the State Department struggles to fill a record number of positions, President Trump has selected Lewis Eisenberg, a Republican fundraiser and ex-Goldman Sachs exec, as United States ambassador to Italy.

Eisenberg, who lives in Vero Beach, near the president’s Mar-a-Lago mansion in Palm Beach, has previously worked as a partner at Goldman Sachs. He later went on to start own investment company Granite Capital International Group and serve on the boards of different public authorities in New York. He was finance chair of the RNC during Trump’s presidential run.

Diplomatic postings in western Europe usually are reserved for wealthy donors or friends of the president, while more sensitive positions in the Middle East or Africa are given to State Department veterans. The Trump White House has been slower than any administration in recent memory in filling out the State Department team, spurring some top Republicans to criticize the president.