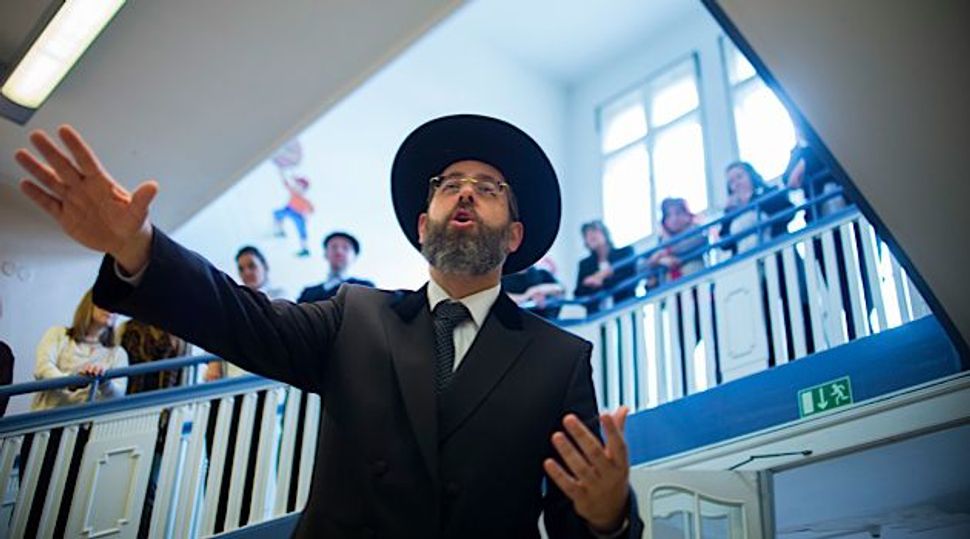 (JTA) — The Israeli Chief Rabbinate says that its list of foreign rabbis has been misconstrued, and that the list does not imply that those rabbis cannot be trusted to vouch for the Jewish identities of their followers.

On Saturday, JTA reported on a list of some 160 rabbis whose efforts to confirm the Jewish identities of immigrants were rejected by Israel’s haredi Orthodox-dominated Chief Rabbinate. In order to get married in Israel, immigrants must provide the rabbinate proof of their Jewish identity.

In addition to Reform and Conservative rabbis, the list includes several Orthodox leaders. Itim, the Israeli organization that obtained the list, called it a “blacklist.”

But on Tuesday, Moshe Dagan, the director-general of the rabbinate, said that characterization is misleading.

He added that “I am pained by the anguish caused to the respected rabbis who appear on the list, and will do everything I can to minimize the damage as much as possible and to take care that errors of this kind will not be repeated.”