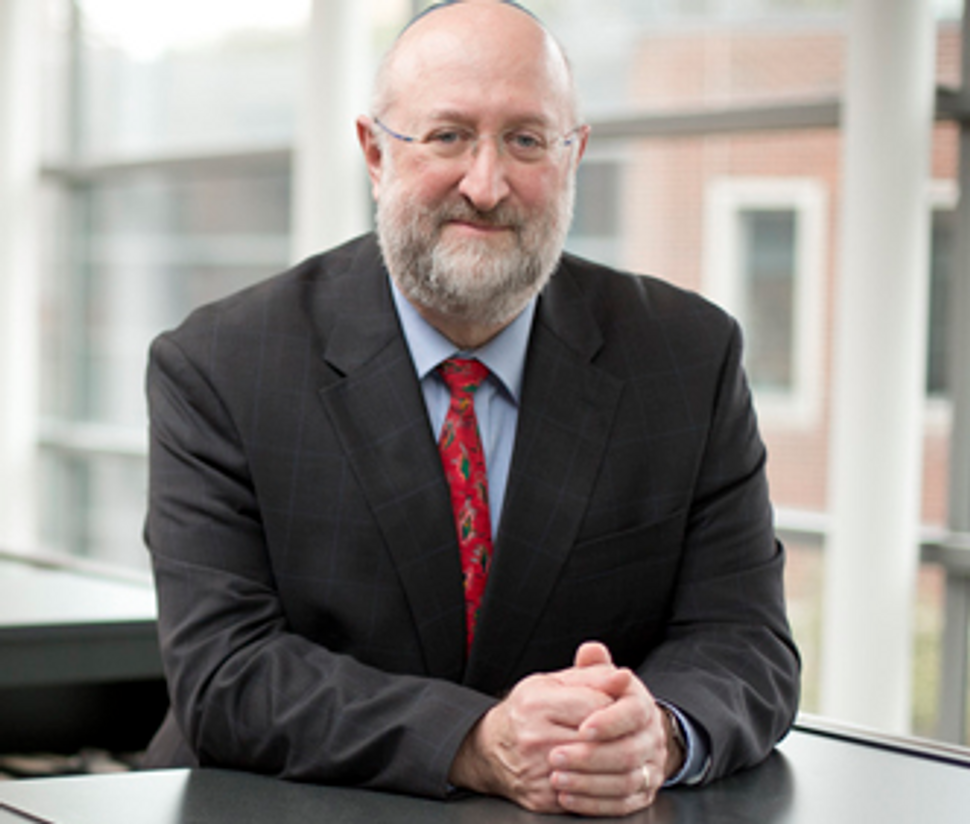 Hebrew College, the non-denominational higher education institute in Massachusetts, has announced that President Daniel Lehmann will soon step down, after leading the organization for the past decade.

“I have decided it is the right time, both personally and institutionally for a change,” said Lehmann, in a press release from the college. “Teaching current and future Jewish educators, rabbis and cantors, as well as teen and adults, has been a great source of joy to me.” Lehmann, who will step aside sometime during the next academic year, has presided over a period of growing enrollment and improving finances for Hebrew College.

The institution is distinctive for its pluralistic and non-denominational approach to Jewish education. Founded almost a century ago, the school is not linked with any Jewish movement. Most other institutions with rabbinical seminaries – like the Reform-affiliated Hebrew Union College or the Conservative-affiliated Jewish Theological Seminary – identify with specific movements or ideologies within Judaism.