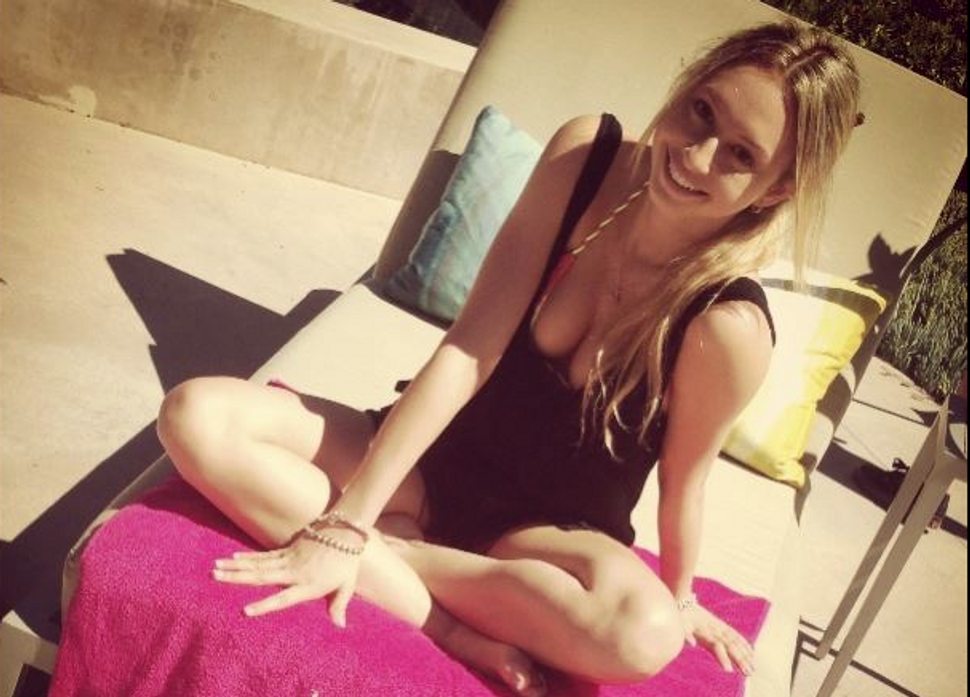 Corinne Olympios, the Jewish “Bachelor in Paradise” contestant involved in the sexual misconduct investigation that resulted in the show’s postponement, is planning to return for the reunion special.

Olympios conducted her own investigation of the incident after ABC found no evidence of misconduct. Her personal investigation wrapped at the end of June and came to the same conclusion.

Olympios’ announcement follows that of DeMario Jackson’s, the other player in the misconduct investigation. Jackson will also return for the reunion special. Neither castmember will be returning, however, to the Mexican beach where all of this went down.

Which is probably for the best.