Fieldston Principal Ousted Amid Controversy Over Race And Jews 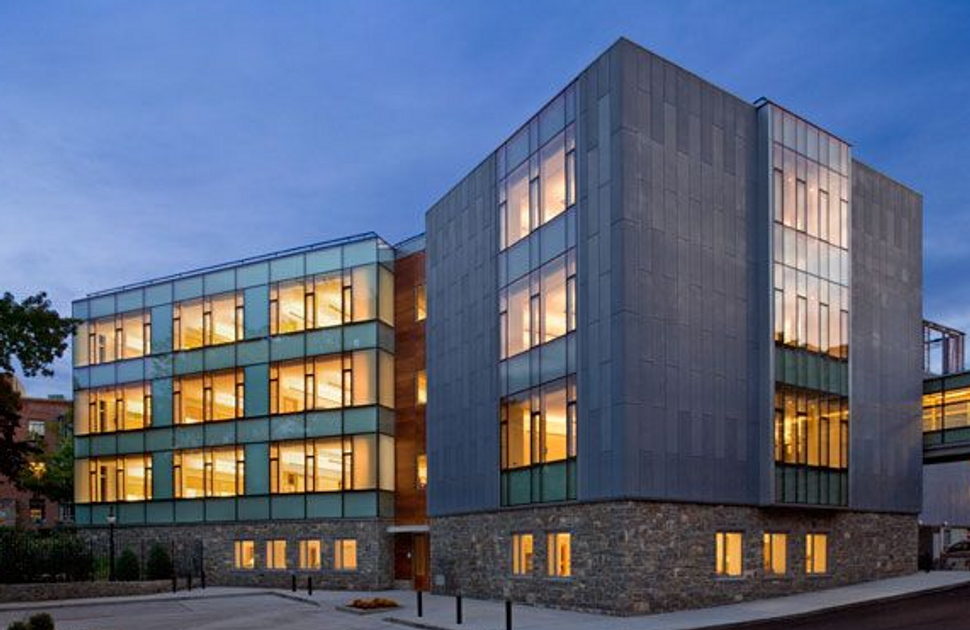 The Ethical Cultural Fieldston School is embroiled in a furor after the departure of the principal of one of its elementary schools, which comes following accusations he made that the school’s headmaster made insensitive remarks about Jews and “Zionists.”

Jessica Bagby, the leader of Fieldston, announced the retirement in early June of George Burns, the principal of the Fieldston Lower School for kindergartners to fifth graders.

While the reason for the departure was not disclosed, many parents and teachers believe Burns was ousted for accusing Bagby of making insensitive remarks at a school forum about race.

Burns started a “Conversations about Race” program for elementary school students to discuss racial issues, and many parents have credited him with creating an environment of inclusion at the tony private school.

According to a complaint filed by Burns last December, Bagby made disparaging remarks about Jews and Zionists in an October meeting in which the two discussed the headmaster’s claim that some parents were not supportive of the “Conversations about Race” program.

“It’s the Zionists — the Jews,” he alleged that she said. Bagby has disputed his account of events, and said that she did not use that language.

Fieldston Principal Ousted Amid Controversy Over Race And Jews