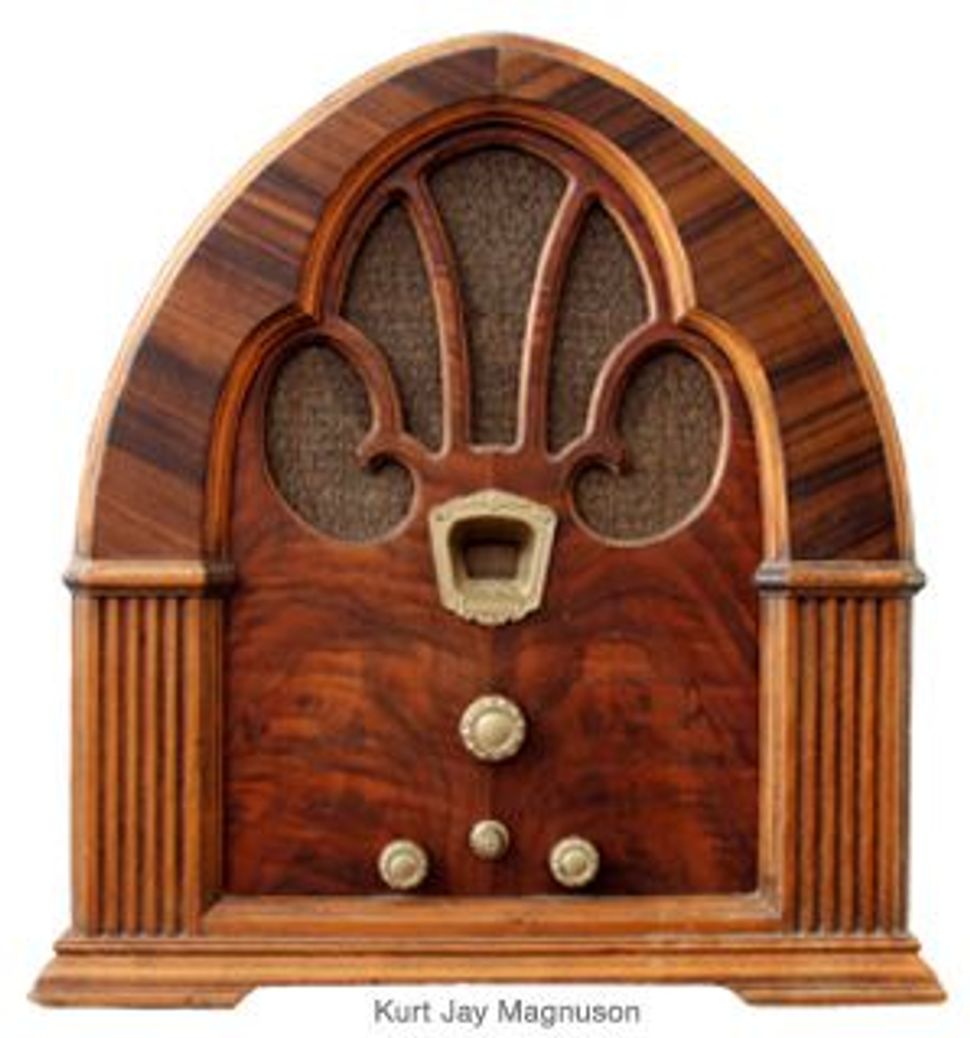 A strike by National Public Radio journalists is looming as contract talks are on the rocks, according to a report in the Hollywood Reporter.

Negotiations are hung up over proposed cuts in union protections, according to the paper. NPR personalities have taken to Twitter to condemn management’s demands.

Gather ‘round friends. Lemme tell u a little story abt how ur beloved NPR voices are this close to going on strike. https://t.co/1TeprgSjDl

Proud to be a @NPR host for almost 20 yrs, proud to be a union member the whole time. https://t.co/7DL6boaRMf

A spokesperson for NPR told the Hollywood Reporter that the network was seeking economic sustainability, and that talks were “productive.”