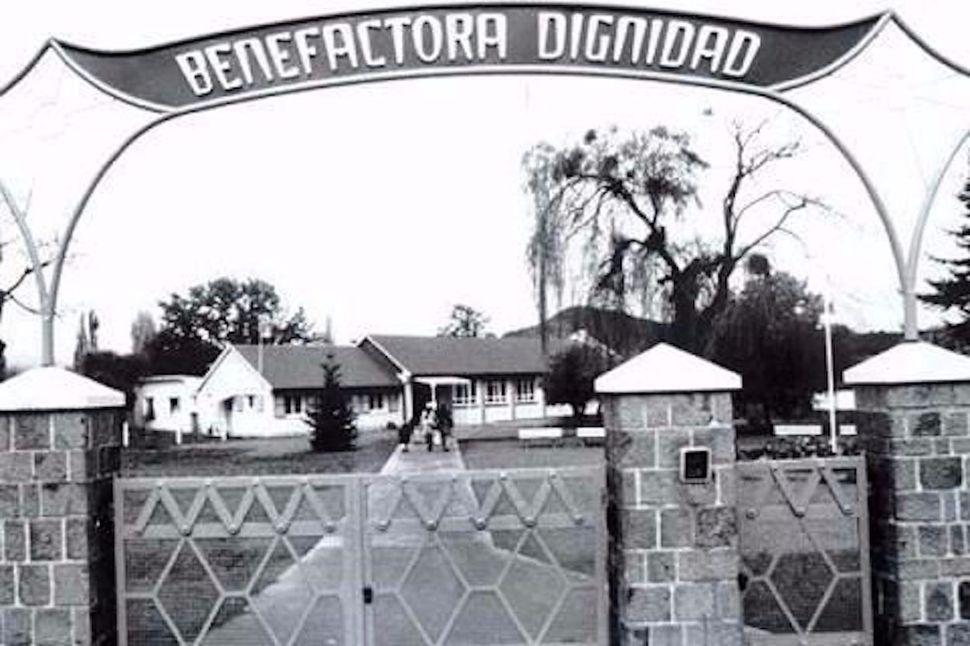 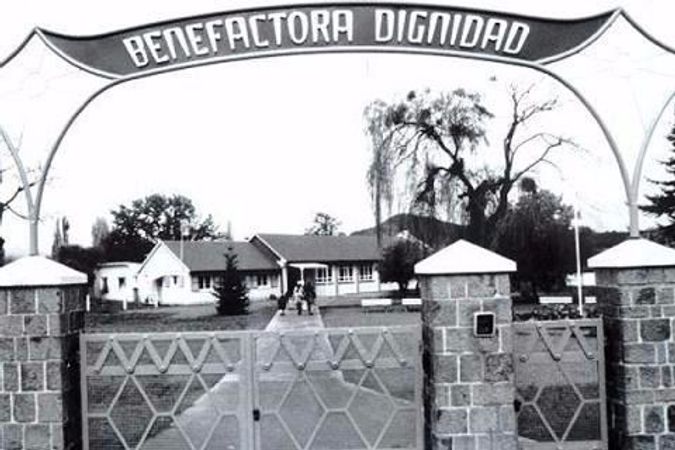 Germany and Chile have agreed to create a commission to document crimes committed at a secretive sect founded by an ex-Nazi in the foothills of the Andes, the Chilean foreign relations ministry said on Thursday.

The agreement, signed late Wednesday, will create a documentation center for the community, as well as a memorial for victims that were tortured and killed within its confines.

Colonia Dignidad was founded in 1961 by former World War II German army medic Paul Schaefer. The community, which embraced ultra-traditional values, operated as an isolated cult under Schaefer, who sexually abused and tortured dozens of youths. During the 1973 to 1990 dictatorship of Augusto Pinochet, the community also served as a detention and torture site for enemies of the regime.

As Latin America has transitioned to democracy in recent decades, truth commissions and public displays documenting past abuses have become common in many countries, including Chile.

In 2006, former members of the cult issued a public apology and asked for forgiveness for 40 years of human rights abuses in their community, saying they were brainwashed by Schaefer, who many viewed as a God.

The community has been rebranded as a rustic, Bavaria-themed retreat.