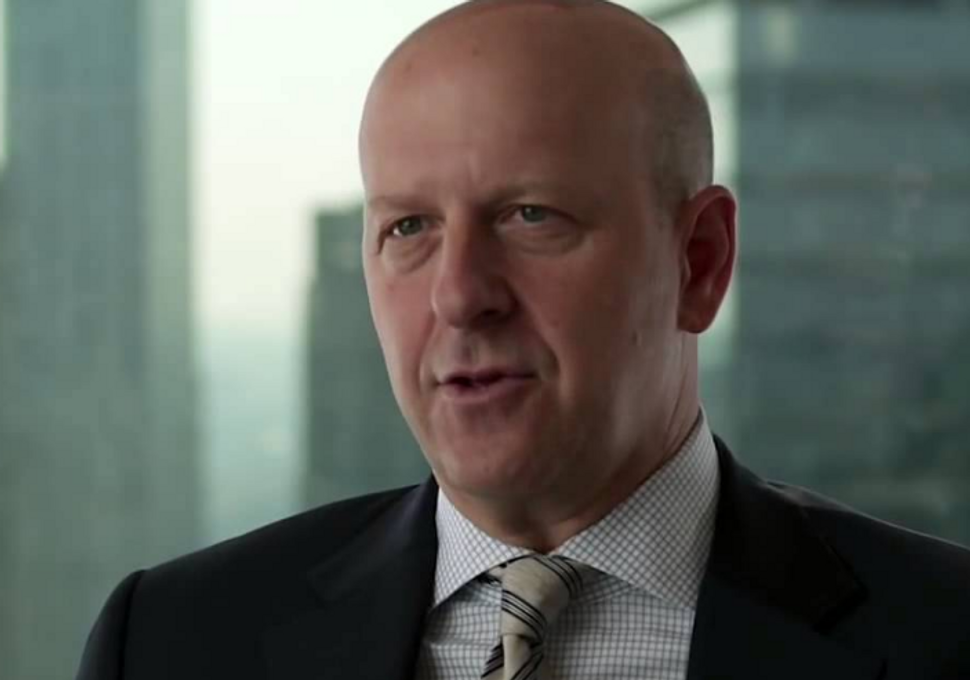 David Solomon works by day (and probably later, because it’s finance) a buttoned-up exec – as the co-president of Goldman Sachs. But when the sun goes down, Solomon side-hustles as a D.J., pumping electronic dance music in New York, Miami and the Bahamas under his moniker “D-Sol.”

“David’s always believed that having a wide range of outside interests leads to a balanced life and makes for a better career,” Jake Siewert, a Goldman spokesman, told the New York Times after the newspaper found Solomon’s Instagram. “He’s preached that regularly to younger employees in the firm and tries to lead by example.”

The Instagram, now set to private, contains photos and descriptions from his various appearances as D-Sol, mostly recently over Independence Day weekend in the Bahamas. Solomon also helpfully shared his playlists on the social media site.

As Goldman co-president, Solomon is in a strong position to succeed the firm’s chief executive, Lloyd Blankfein, who has served for more than a decade and is rumored to be stepping sometime in the foreseeable future.

Will D-Sol lay down the beat as head of the world’s most powerful financial services company? Stay tuned.

(Full disclosure: This writer once claimed the same moniker as a teenager).