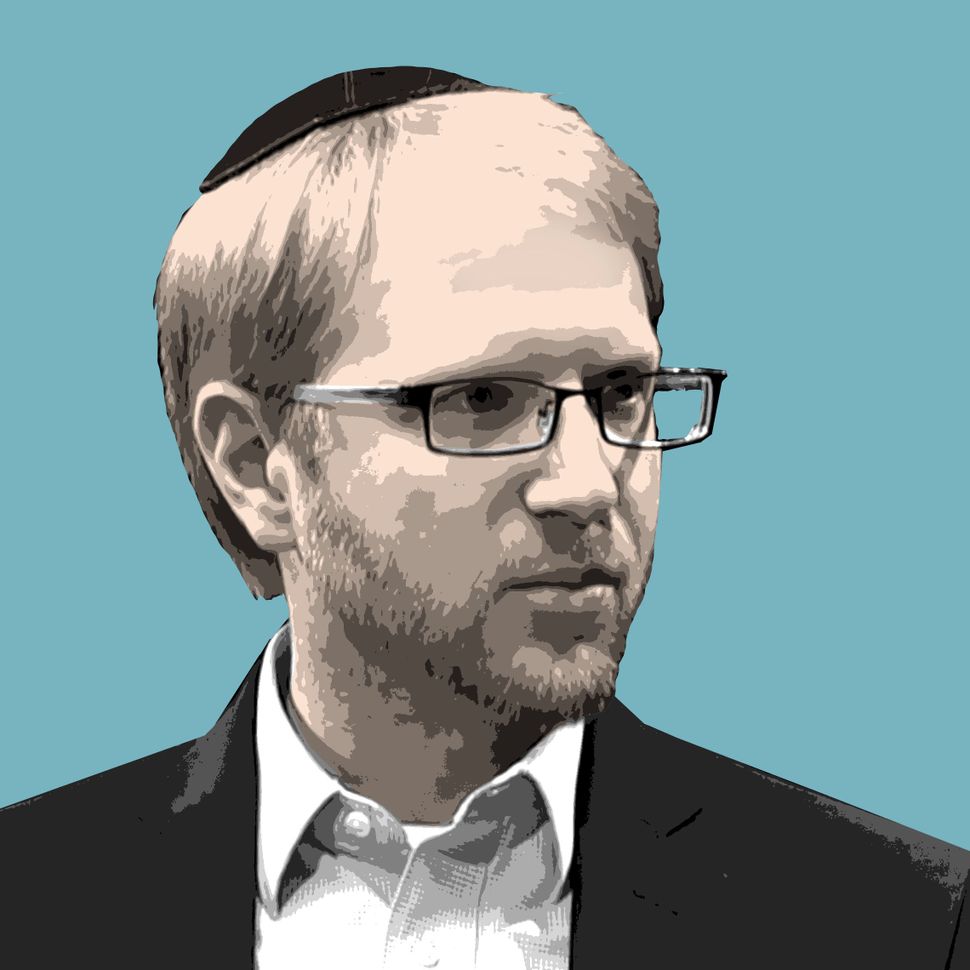 The Hasidic education reform group Yaffed, led by Naftuli Moster, says it will release a report later this summer on secular education in Hasidic schools.

In a statement yesterday, the organization expressed uncertainty about about that New York City’s Department of Education’s own investigation, which will reportedly be released around the same time. Yaffed has been critical of the DOE’s investigation, which was launched following a letter Yaffed sent to the department in 2015 complaining about a lack of secular education in Hasidic schools.

“Yaffed hopes for nothing short of a comprehensive and truthful report that will lead to improvements in Hasidic education, and not one which seeks to cover up educational failings or to fabricate make-believe progress,” Yaffed said in its statement.

Yaffed has questioned the rigor of DOE’s investigation, claiming that the agency warned yeshivas before inspections and complaining of little cooperation with Yaffed.

Yaffed did not say what form its own report will take. Last year, the group threatened to bring a civil rights lawsuit in federal court over alleged lack of enforcement of secular education standards in Hasidic schools.