11-Year-Old Boy Who Died At Jewish Camp Had Meningitis 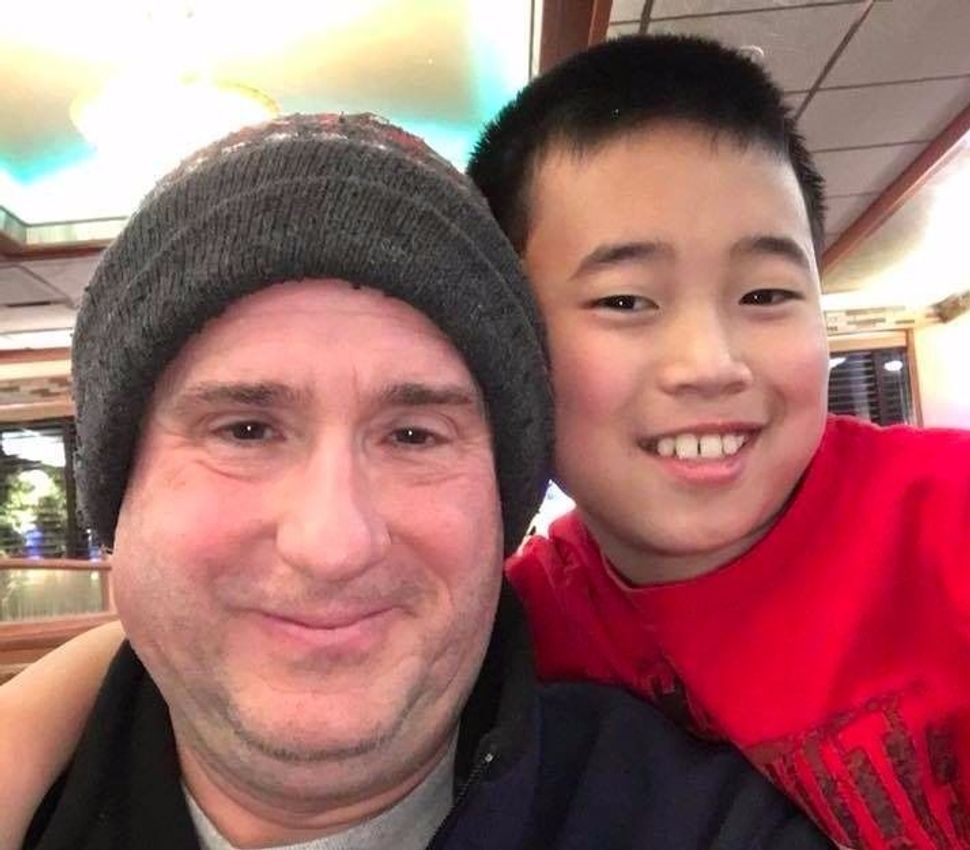 (JTA) — An 11-year-old camper at a Jewish summer camp in Pennsylvania who died Monday had contracted meningitis.

The Pennsylvania Department of Health informed Camp Nah-Jee-Wah in Milford, Pa, late on Thursday that Daniel Beer had tested positive for a bacterial form of meningitis, the camp said on Friday in a statement. The disease leads to inflammation of the brain and spinal cord and can be fatal.

Beer contracted a form of meningitis caused by the neisseria meningitidis bacteria, the camp said, citing the health department. The bacteria can lead to meningococcal disease, an infection that is contagious and can be spread by close contact, such as by living with or kissing an infected person, according to the Centers for Disease Control and Prevention. It can lead to a variety of symptoms, such as fever, headache, stiff neck, nausea and  vomiting, and death can occur within hours of the onset of symptoms.

Beer died after being hospitalized at Bon Secours Community Hospital in Port Jervis, N.Y. for what the camp said were “gastrointestinal symptoms.”

“We have the antibiotic available at camp and an infection control specialist at camp overseeing treatment and monitoring everyone for symptoms,” according to the statement.

“We thank everyone in our camp community for their continuing support through this difficult time, and our thoughts and prayers are with the family of the young camper we have lost,” the camp said.

11-Year-Old Boy Who Died At Jewish Camp Had Meningitis