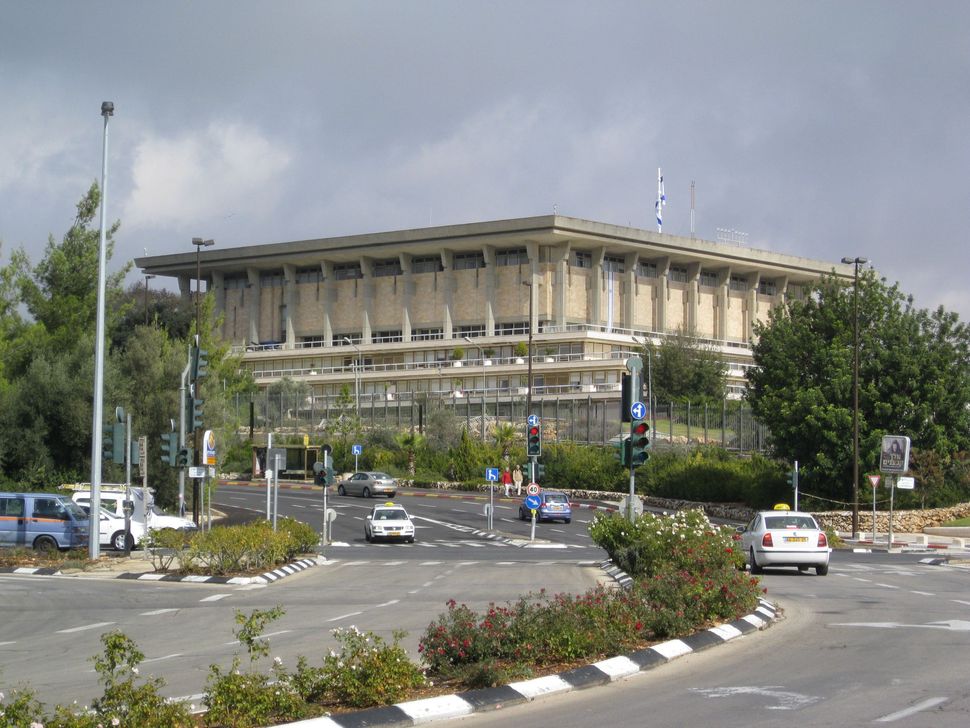 JERUSALEM (JTA) — A Knesset committee has approved a bill that would make it difficult to divide Jerusalem in a peace deal.

The Ministerial Committee for Legislation approved an amendment to an existing Basic Law that would require a majority of at least 80 Knesset members to pass a decision to give up land in Jerusalem.

The legislation, which is supported by Prime Minister Benjamin Netanyahu and his ruling government coalition, is expected to pass the required three readings in the Knesset.

The Basic Law: Jerusalem currently requires a simple majority of 61 lawmakers to approve the transfer of sovereign control of any part of the city, including as part of an Israel-Palestinian peace deal.

“We will prevent a situation like in 2000 when Ehud Barak wanted to hand over the Temple Mount and three-quarters of the Old City, the Mount of Olives and the City of David, to Palestinian leader Yasser Arafat at the Camp David talks, Bennett said in a post on Facebook.