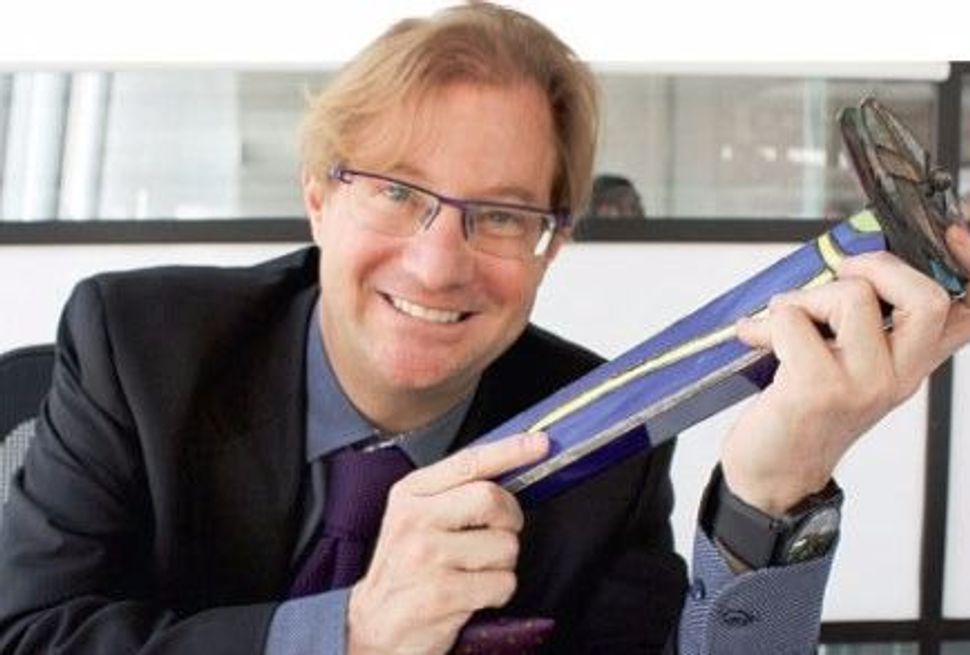 Andres Roemer, who is Jewish, met with Netanyahu in Paris on Monday, just before the prime minister left for Hungary.

“Last year, I received many expressions of sympathy and support from the Jewish and also the Christian world, but today’s meeting was particularly touching for me,” Roemer said, according to a statement by Israel’s ambassador to UNESCO, Carmel Shama-Hacohen, who organized the meeting, the Times of Israel reported.

In October, the Latin American diplomat risked his position by walking out of a United Nations Educational, Scientific and Cultural Organization vote at its headquarters in Paris — leaving his deputy to cast the country’s vote — in a personal protest against the UNESCO resolution denying Jewish ties to Jerusalem.

“I am at peace with what I did,” he said, according to Shama-Hacohen. “I did it not only as a Jew but also a person who believes that these votes do not have a place in an educational and cultural organization, and hurt us all.”