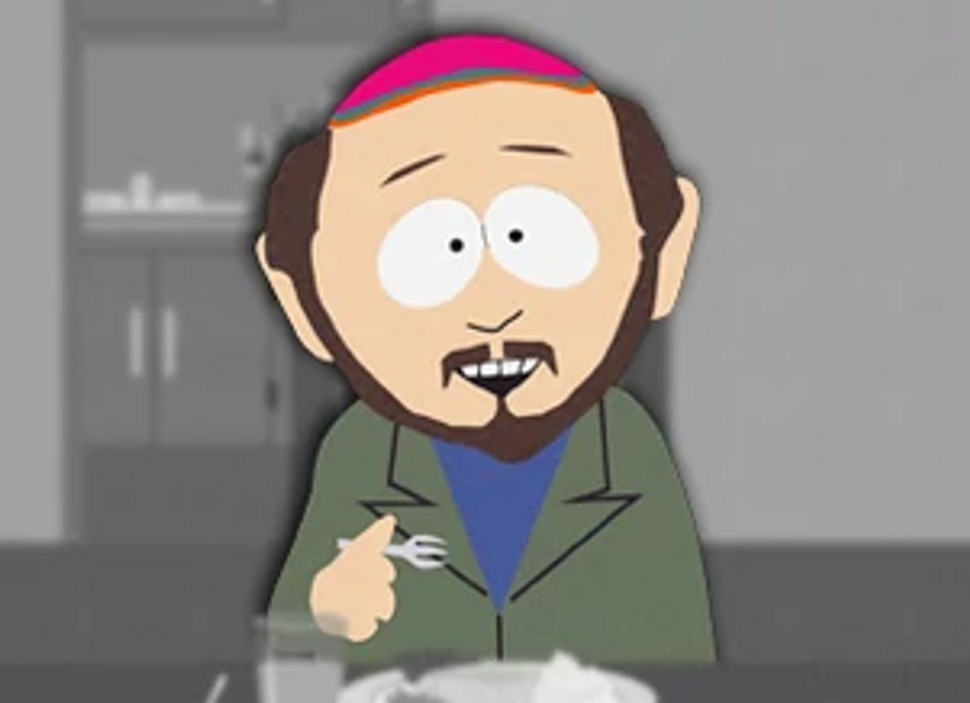 An anti-trolling video put out by a British Labour Party politician drew criticism from many in the Jewish community after it featured a still of a Jewish internet troll wearing a yarmulke.

Produced by the YouTube site DoubleDownNews, and featuring Labour front-bencher Angela Rayner, the video displays a clip from the comedy show “South Park,” in which character Gerald Broflovski trolls people on the internet. Broflovski is Jewish and wears a yarmulke, leading some to think Rayner was accusing Jews of trolling her.

“Why is the troll depicted wearing a kippah?” one commenter wrote on YouTube. Another said, “Of all illustrations available they choose a character who is clearly identifiable as Jewish.”

Rayner responded by saying that the clip from “South Park” had been added in during the editing process by DoubleDownNews, absent her input.

“The fact that he is Jewish is irrespective to his trolling, both in the “South Park” episode and in this video,” the site said in a statement. The Labour Party has faced allegations of anti-Semitism under the leadership of Jeremy Corbyn.