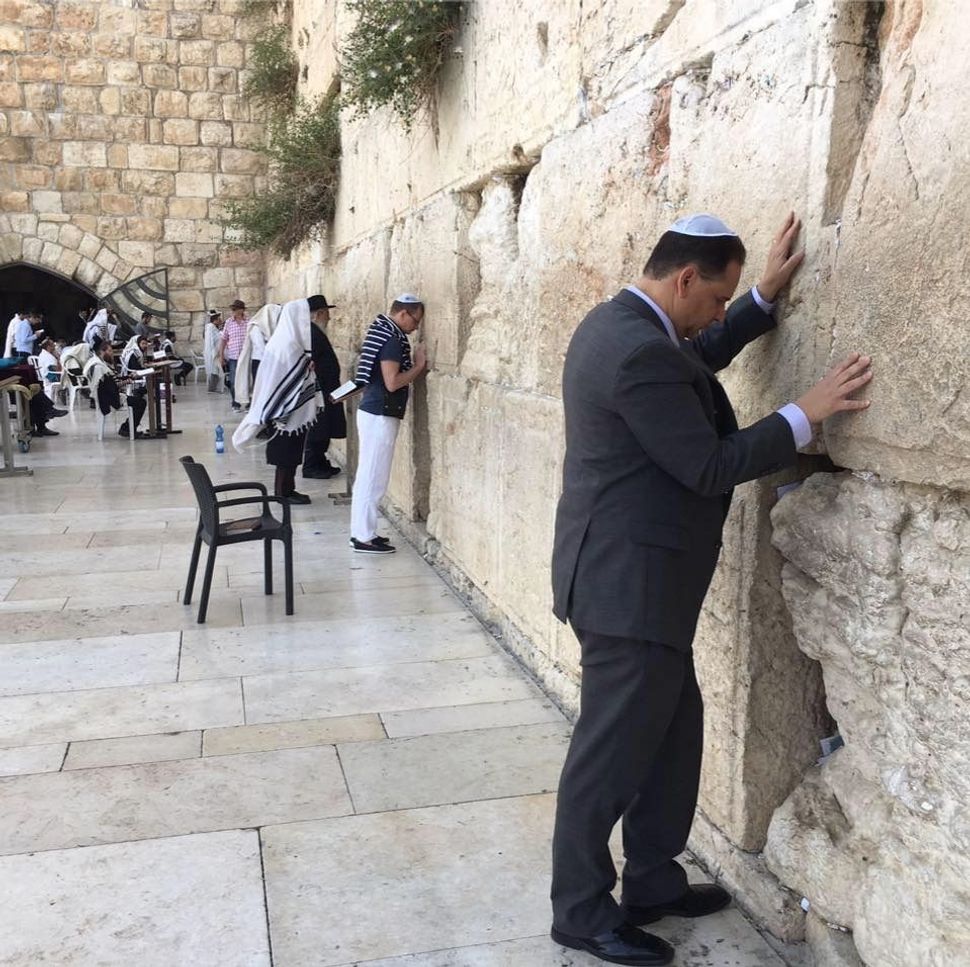 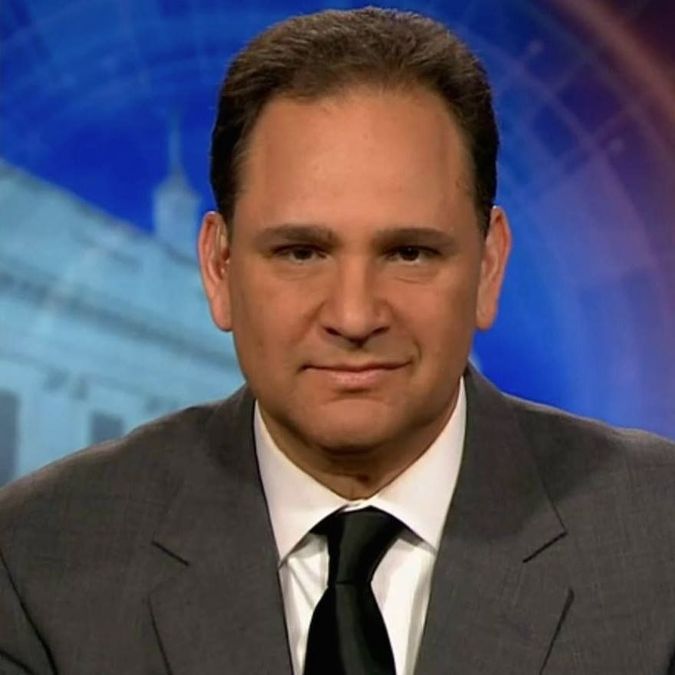 The author of a forthcoming book on the spiritual life of the president is a Reform Jew-turned-Christian who has written extensively on Donald Trump’s relationship with evangelicals.

David Brody, chief political correspondent for the Christian Broadcasting Network, calls himself a “Bible-believing Christian” and “Jewish believer.” His public Facebook profile features a photo of himself praying at the Western Wall.

Brody announced Friday that he is writing “The Faith of Donald J. Trump: A Spiritual Biography,” a book to be released in January by a HarperCollins imprint.

A press release promises that the book will offer a window into the president’s “rarely discussed, but deeply important, religious beliefs.”

“I think Donald Trump has a spiritual life, and a spiritual journey that needs to be explored, and that’s exactly what this book is going to do,” Brody said in an interview with the Toronto Star.