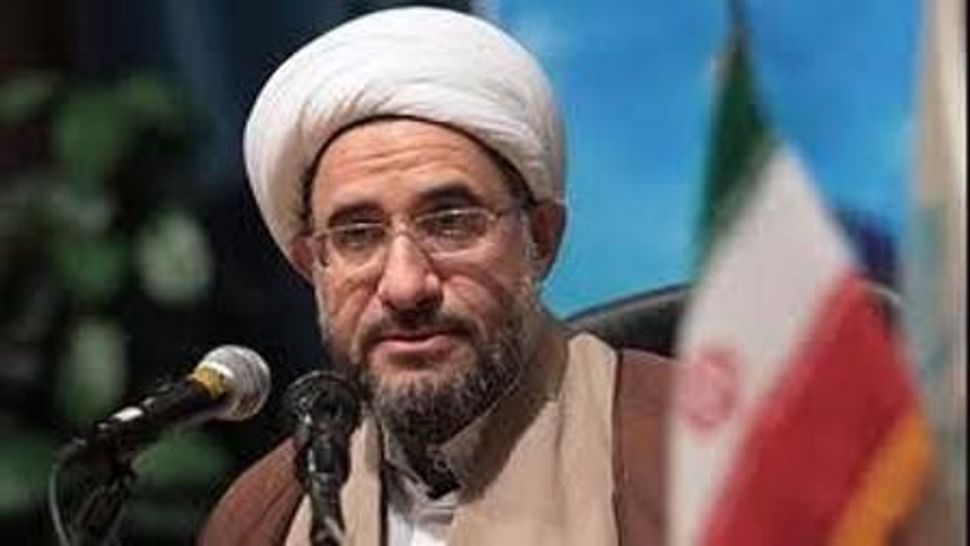 RIO DE JANEIRO (JTA) — Brazil’s leading Jewish organizations have called for a boycott of a Muslim cleric who openly preaches the destruction of Israel slated to lecture in Sao Paulo.

Shiite Ayatollah Mohsen Araki was announced as keynote speaker at an Arab-led event titled “Muslims and the fight against radical terrorism” to be held on July 29 in South America’s largest city.

“We cannot allow the import of the conflict to our lands, as well as the speech of hatred and discrimination, taking into account the harmony between our Arab and Jewish communities,” read a B’nai B’rith’s note released on Wednesday.

The international Jewish human rights group, which has been working in Brazil for 85 years, also stressed the fact that Latin America’s largest nation defends the two-state solution and called for Brazilian government to speak up.

Congressman Jean Wyllys, an openly gay activist who has positioned himself against the Boycott, Divestment, Sanctions, or BDS movement against Israel since he recently visited the Jewish state, posted a comment about the cleric titled “No to fundamentalism” on his Facebook page liked by nearly 1.3 million followers.