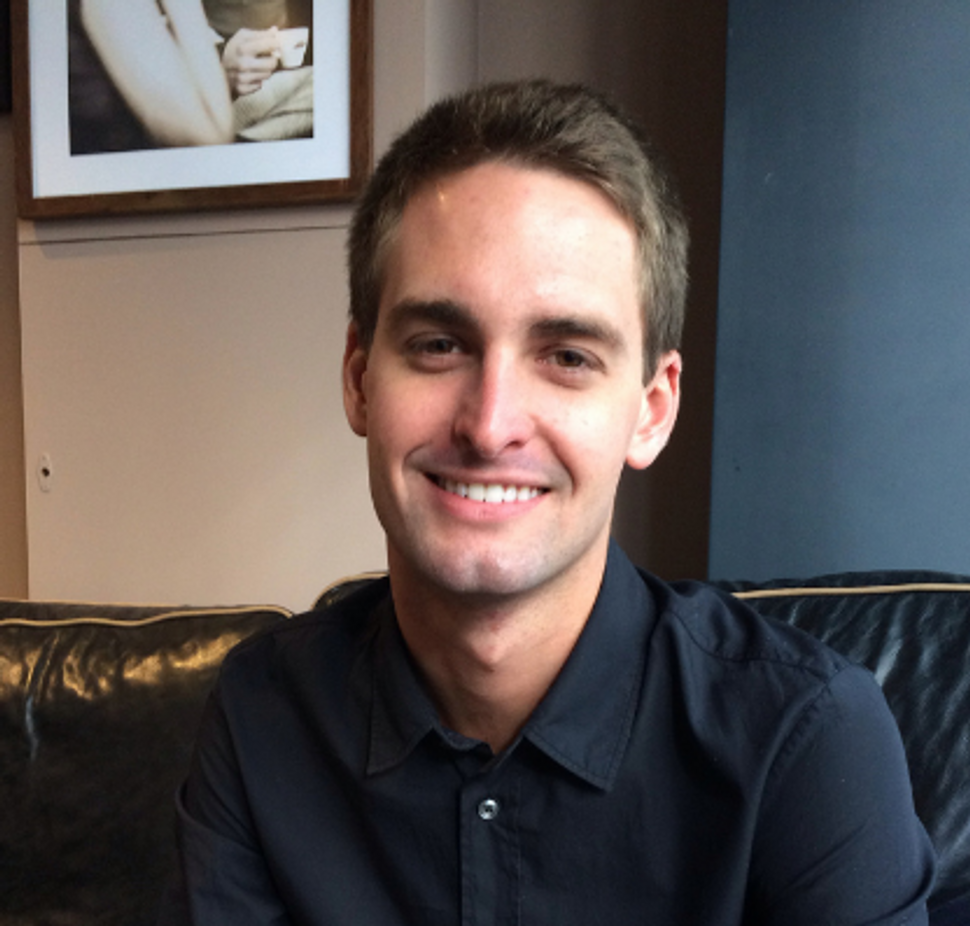 Evan Spiegel, the 27-year-old founder of Snapchat, is rubbing many of the company’s investors the wrong way, sailing on the Mediterranean Sea as the firm’s stock does a nose-dive.

“Where are the shareholders’ yachts?” a disgruntled shareholder in the company told the New York Post’s Page Six. “Evan is chilling on the coast while Snap burns under Facebook competition. He’s feasting on Italian delicacies while shareholders starve. ‘Let them eat losses!’”

Spiegel and wife Miranda Kerr are said to be boating in style from Greece to Italy – traveling on a yacht that rents up for almost $1 million each week. He and Kerr married in May at Spiegel’s posh mansion in Los Angeles’ Brentwood neighborhood, and this might be an extended honeymoon. The couple made news for remaining abstinent until their wedding.

Meanwhile, Snapchat is going down, down, down. Initially valued at $27 a share, it’s now sunk to $15 each. Spiegel has an estimated net worth of $3.6 billion.