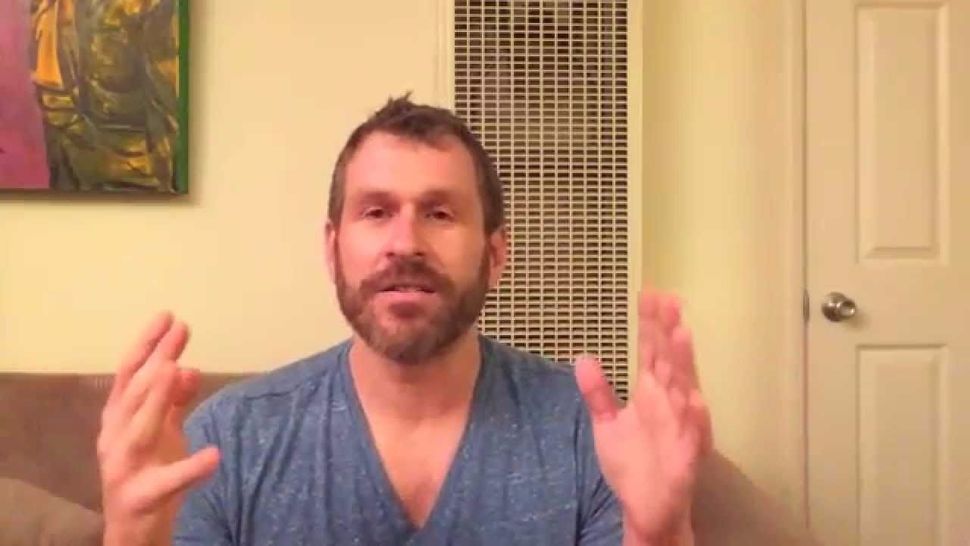 Far right-wing personalities are attacking the Anti-Defamation League after the civil rights organization included them them on a “hate speech” list.

Several white nationalists and conspiracy theorists pushed back at the ADL’s branding them “alt-lite,” accusing the group of instigating violence against them for backing President Trump.

“The ADL is trying to get my family murdered #ADLTerror” tweeted Mike Cernovich, labeled as an “alt-lite” pundit and known for popularizing the PizzaGate conspiracy theory. Added Jack Posobeic, an organizer of the DeploraBall party in Washington, D.C.: “The ADL is now targeting Trump supporters with hate lists. What’s next, will they issue gold stars? #ADLTerror.”

The “alt-lite,” seen as a less virulent strain of the racist and xenophobic “alt-right,” was defined by the ADL as a “loosely-connected movement whose adherents generally shun white supremacist thinking, but who are in step with the alt right in their hatred of feminists and immigrants, among others.”

Laura Loomer, a Jewish alt-right activist profiled in the Forward, attacked the ADL for its list, and said that it was encouraging anti-Semitism. “The @ADL_National creates more anti-Semitism & resentment towards Jews when they create BS hit lists against conservatives. STOP!#NotAllJews,” she tweeted.