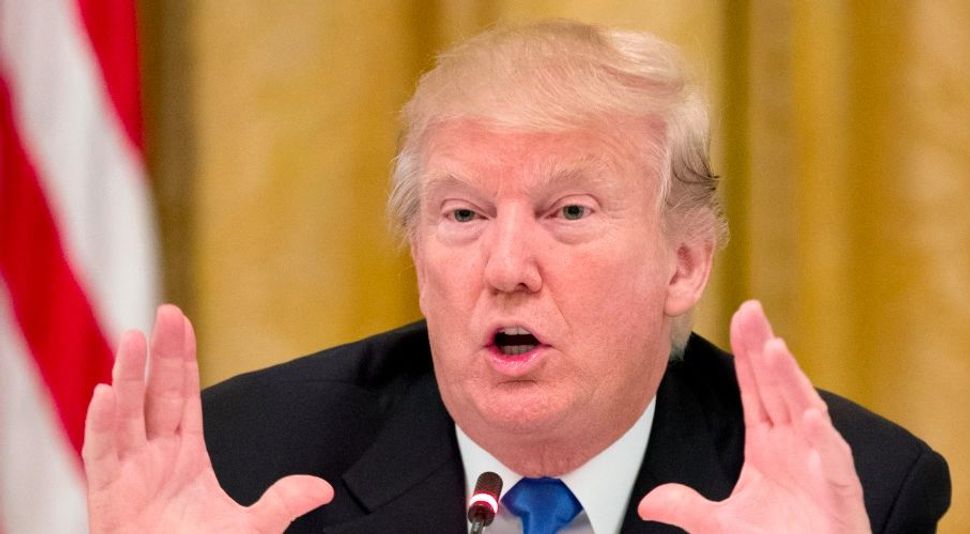 Norm Eisen, former ethics czar for the Obama administration, has a stern warning for President Trump: Don’t even think of firing Robert Mueller or preemptively pardoning those involved in Russian election interference.

Eisen, who is currently with the Brookings Institution, warned against taking steps that would put the president and the White House in a constitutional conflict.

“Mr. Pres, you really pissed me off w self pardon talk. no such thing!” Eisen tweeted Friday morning. The expert on government ethics argued that the president cannot pardon himself and furthermore, even if he does go ahead and pardon those involved in the case, they can still be required to testify against him.

Eisen also took issue with reports that Trump’s team is now trying to direct scrutiny against Mueller’s investigative team in order to prove they are in conflict of interests. “Investigating the investigators,” Eisen said in a tweet “can be obstruction of justice.”

According to Eisen, Trump’s reported attempts to derail the Russian investigation could lead to an unprecedented situation. “Trump pardoning others, much less himself, or firing Mueller, would set off a firestorm the likes of which would exceed Watergate,” he told Jewish Insider, “So Trump and his team had better beware.”