Jared Kushner Insists:’I Did Not Collude’ WIth Russia 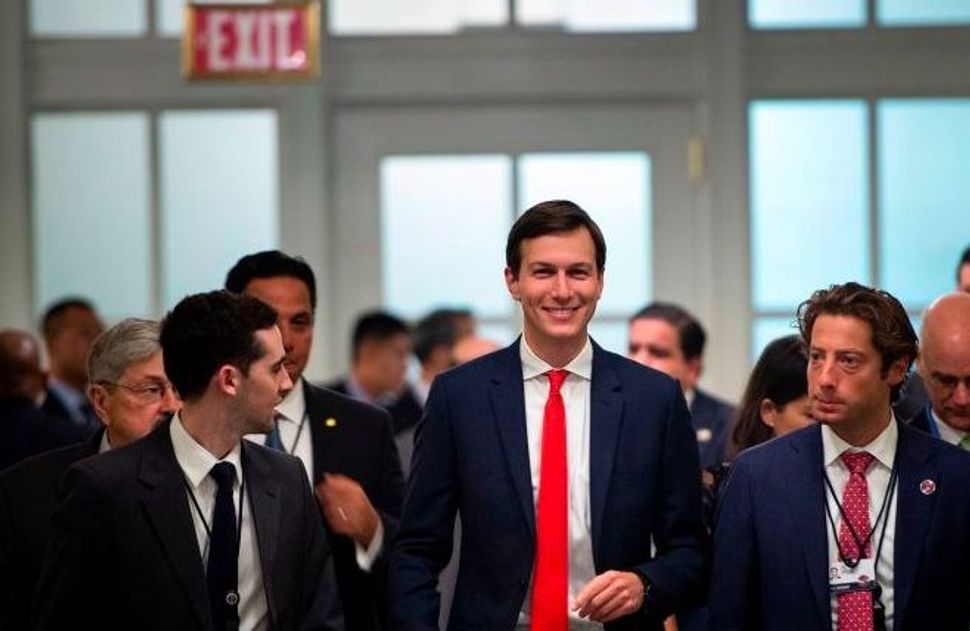 President Trump’s son-in-law and senior White House adviser Jared Kushner said on Monday that he “did not collude” with Russia and had roughly four meetings with Russian officials during the 2016 campaign and presidential transition.

In a written statement released ahead of his appearance before lawmakers in closed-door sessions, Kushner said his initial security clearance form had been submitted prematurely in error and had omitted all foreign contacts.

“I did not collude, nor know of anyone else in the campaign who colluded, with any foreign government,” Kushner said.

“I had no improper contacts. I have not relied on Russian funds to finance my business activities in the private sector,” he said.

Trump has been dogged by allegations that his campaign aides worked with Russia, which U.S. intelligence agencies have accused of interfering in the election. Moscow has denied any interference, and Trump says his campaign did not collude with Russia.

Jared Kushner Insists:’I Did Not Collude’ WIth Russia