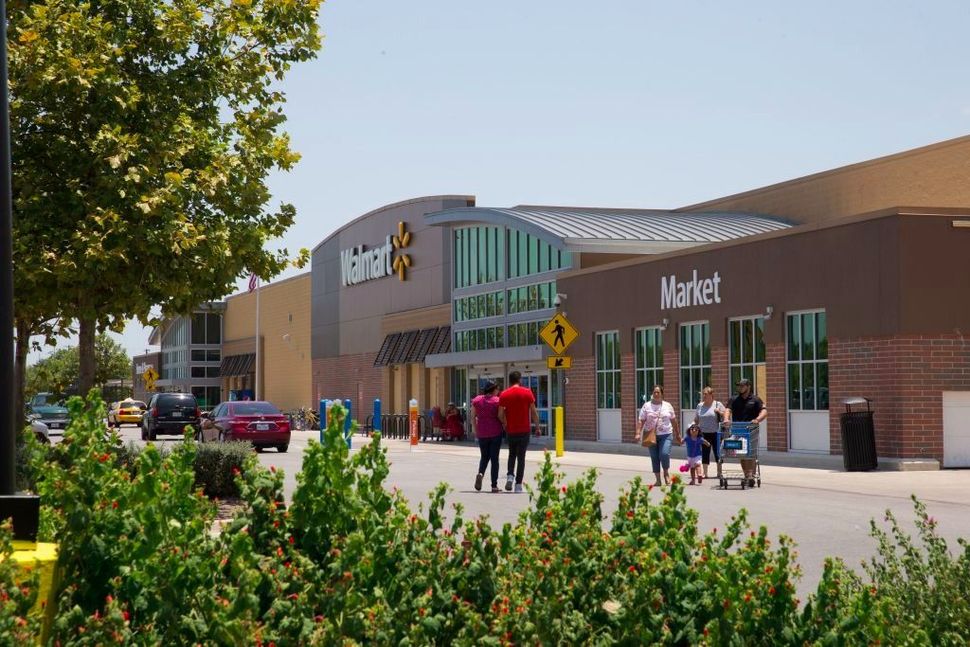 San Antonio’s liberal mayor said the city would show compassion to dozens of migrants discovered in a stifling hot truck after 10 people were found dead.

“San Antonio will not turn its back on any man, woman or child in need,” Mayor Ron Nirenberg said in a statement responding to the truck deaths.

Nirenberg, who has Jewish roots on his father’s side, has defended the policy of not inquiring about the immigration status of people who come into contact with city officials or police.

San Antonio was among several cities in Texas that filed a federal lawsuit last month to block a state law, set to take effect in September, that would force them to cooperate closely with immigration agents.

Nirenberg was elected in June to lead the third-biggest city in the Lone Star State.—With Reuters