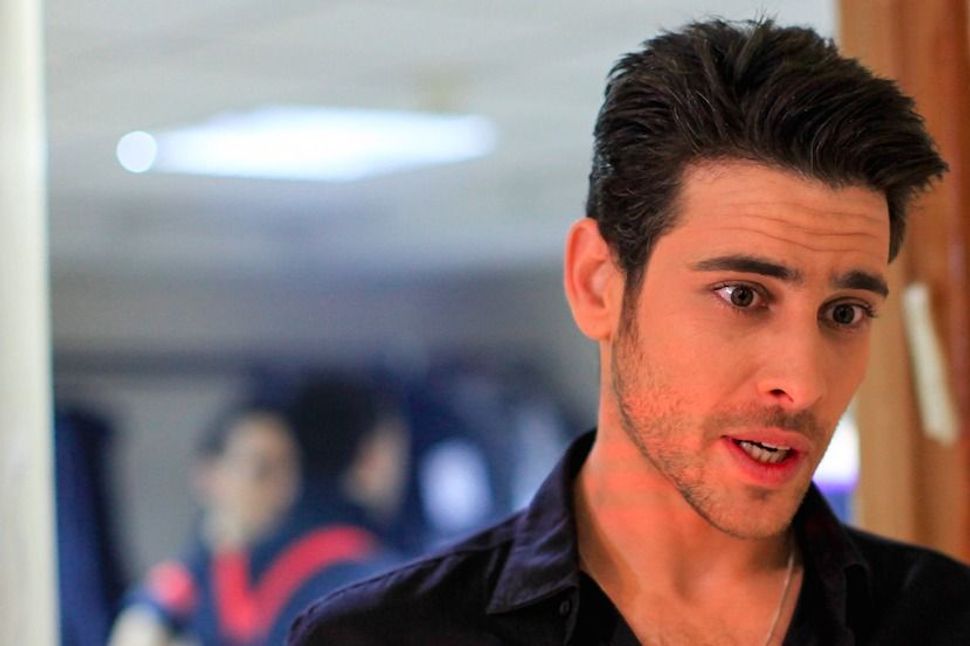 Amir Fryszer-Guttman, former lead singer of the popular Israeli boy band Hi Five, has died after rescuing his 5-year-old niece and a family friend who were overcome by a wave at a beach south of Haifa.

Fryszer-Guttman, 41, was taken to Haifa’s Rambam Medical Center in serious condition following the incident on Saturday. He was pronounced dead the next day.

“After he managed to get her to safety, he nearly drowned and was treated at the scene by paramedics and rushed to an area hospital in serious condition,” police spokesman Micky Rosenfeld told The Jerusalem Post.

Fryszer-Guttman was a celebrity in Israel for leading Hi Five in the late 1990s. After the band dissolved in 2000, he went on to release solo albums and act in Israeli musicals. In 2007, he came out publicly as gay and became a prominent LGBTQ rights advocate.

In March 2016, Fryszer-Guttman was wrongly diagnosed with lymphoma and underwent months of chemotherapy before learning that he actually had an inflammatory disease similar to lymphoma. Ironically, the ill-fated beach party he held Saturday was celebrating the one-year anniversary of his fortunate discovery.