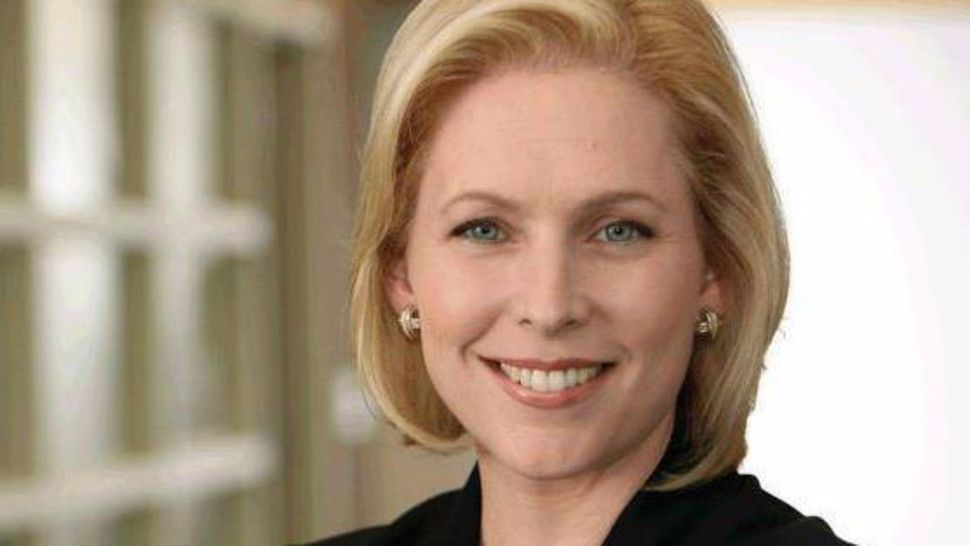 WASHINGTON (JTA) — Israeli Prime Minister Benjamin Netanyahu does “not have a plan for peace,” said Sen. Kirsten Gillibrand, D-N.Y. also calling for a U.S. “call for action” to Israel.

“I am concerned that Prime Minister Netanyahu does not have a plan for peace, and doesn’t have a vision for peace,” Gillibrand said Saturday at a town hall meeting in the Bronx in New York City, in remarks first reported by Mondoweiss, an anti-Zionist news site.

Her remarks were significant for their sharpness in tone and for the robust applause she received. A decade ago, it would have been unimaginable for a New York senator to publicly rebuke an Israeli leader. Wounds opened when Netanyahu openly sided with Republicans in 2015 to counter the Iran nuclear deal have yet to heal.

Gillibrand described a meeting she had last year when she led a delegation of senators to Israel.

“In our meeting with Prime Minister Netanyahu, the question we asked is, what is your vision for peace, and he didn’t have one,” she said.

“He just said my only hope is that I protect my people from rockets,” Gillibrand said. “If you don’t have a vision, if you don’t have a plan, then it is never going to happen. And so we do need to require more of our world leaders, and I think a call to action to Israel’s government to have a plan for peace is really incumbent on all of us.”