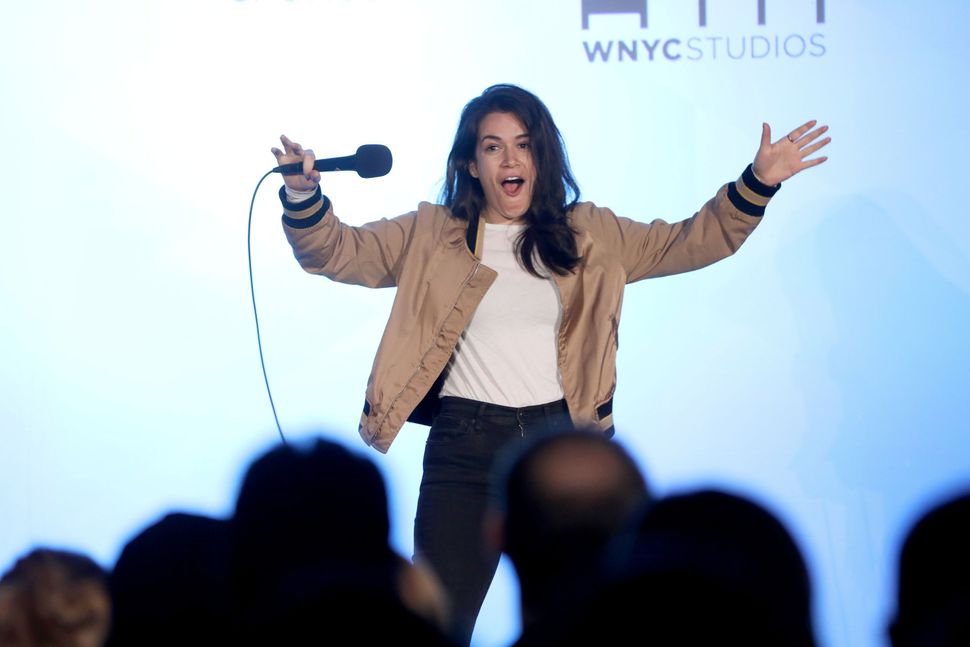 I don’t know about you, but if “Simpsons” and “Futurama” creator Matt Groening ever came out with a new animated series, I would want it to be 20 episodes long, starring Abbi Jacobsen, and produced by Netflix.

Also, I would want Matt Groening to describe his new series this way:

‘Disenchantment’ will be about life and death, love and sex, and how to keep laughing in a world full of suffering and idiots, despite what the elders and wizards and other jerks tell you.

Friends, all this has come to pass.

After an excruciating year-and-a-half wait, Netflix has ordered two seasons of Groening’s show, “Disenchantment”, co-produced with Simpsons producer Josh Weinstein, with the first 10 episodes to premiere in 2018.

Abbi Jacobson stars along with Nat Faxon, Eric Andre, and David Herman. There will be princesses, elves, demons, and ogres.

Eat your heart out, “Game Of Thrones”: Next Winter (or so) “Disenchantment” is coming.