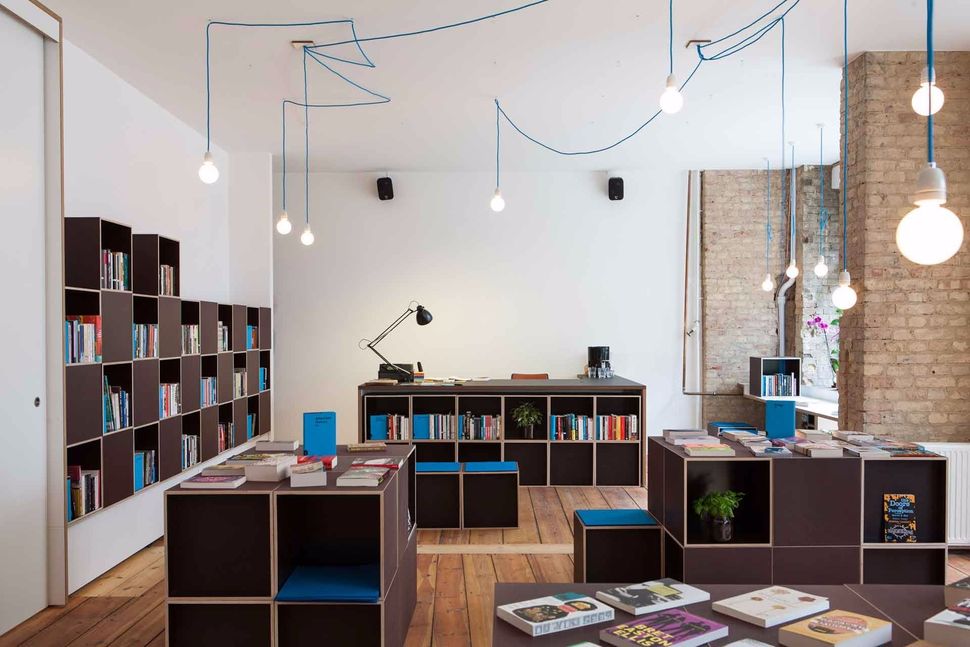 BERLIN (JTA) — A bookshop owned by two Israelis in Berlin has closed its doors amid speculation that its shuttering is the result of threats and pressures by far-left activists.

The store, described by its owners as a “conceptual English bookshop” was situated at the Neukölln district.

Co-owner Doron Hamburger wrote in a statement on Facebook this week that the “the real reason for closing [is] first and foremost financial.”

But a columnist for the Zeit newspaper, Armin Langer, who has looked into the matter, wrote that the store “has to close because of threats” in an article published Tuesday.

But he also said the decision was connected to an anti-fascist protest against a planned event at the shop last March that was to focus on the philosophy of fascist Italian Julius Evola, who today is considered an inspiration to the alt-right movement in the United States.

“A Jewish bookstore in Neukölln is now shuttered because of the power drunkenness, stupidity, and humorlessness of self-righteous descendants of the perpetrators [of the Holocaust],” he wrote, adding the radicals from the TOP B3rlin far-left group were “self-appointed guardians against anti-Semitism with no understanding” of the issue.