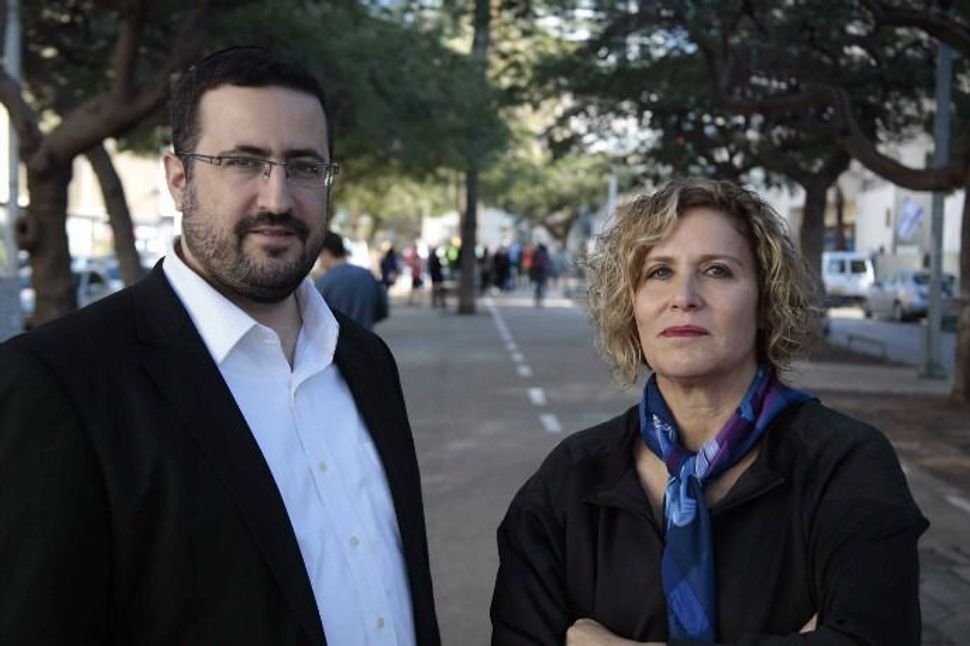 Israel’s first investment fund exclusively for ultra-Orthodox startups is about to close its first round of funding. With major investments from people like the head of Facebook Israel, the fund’s creator, Moshe Friedman, is hopeful it will reach its $5 million goal by August 1st.

“We think our $5 million will bring $50 million and start to move this whole process forward,” Friedman told Bloomberg Technology. Friedman’s venture KamaTech has been placing ultra-Orthodox Jews in major tech companies like IBM, Apple and Google since its founding in 2013.

Ultra-Orthodox Jews, who will make up 20% of Israel’s population by 2040, are underrepresented in the tech industry. Friedman said that many employers did not think ultra-Orthodox Jews could work on advanced tech projects.

“Haredim are good at analyzing Rashi, not at technology,” Friedman recalled them saying. He hopes this fund will give ultra-Orthodox tech entrepreneurs the freedom to create their own startups.

“I hope that our next fund will be for all the Israeli minorities,” he added.