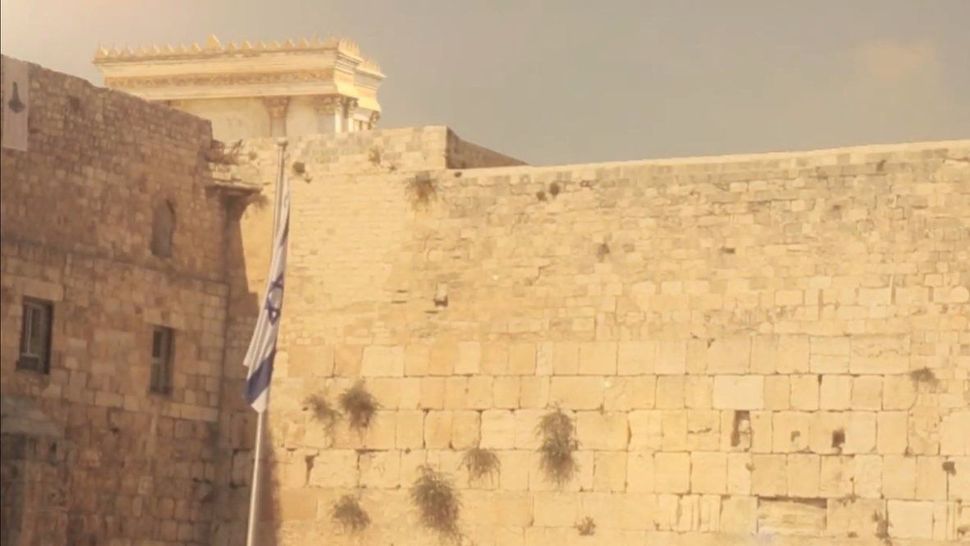 Amidst protests and violent clashes in Jerusalem over access to the Temple Mount, a Jewish activist group has released a provocative video that depicts a computer-generated image of a rebuilt Jewish Temple looming over the site.

The Temple Institute is a prominent organization in what is known as the Temple Mount movement, which is made up of Jews who advocate for greater Jewish access to the site. Some in the movement, such as the institute, also advocate for the rebuilding of the Temple. Members of this movement have capitalized on the absence of Muslim oversight on the site in recent days by visiting the Temple Mount in larger numbers.

The video coincides with the holiday of Tish B’Av, an annual mournful day of fasting which traditionally commemorates the destruction of the First Temple by the Babylonians and the Second Temple by the Romans.