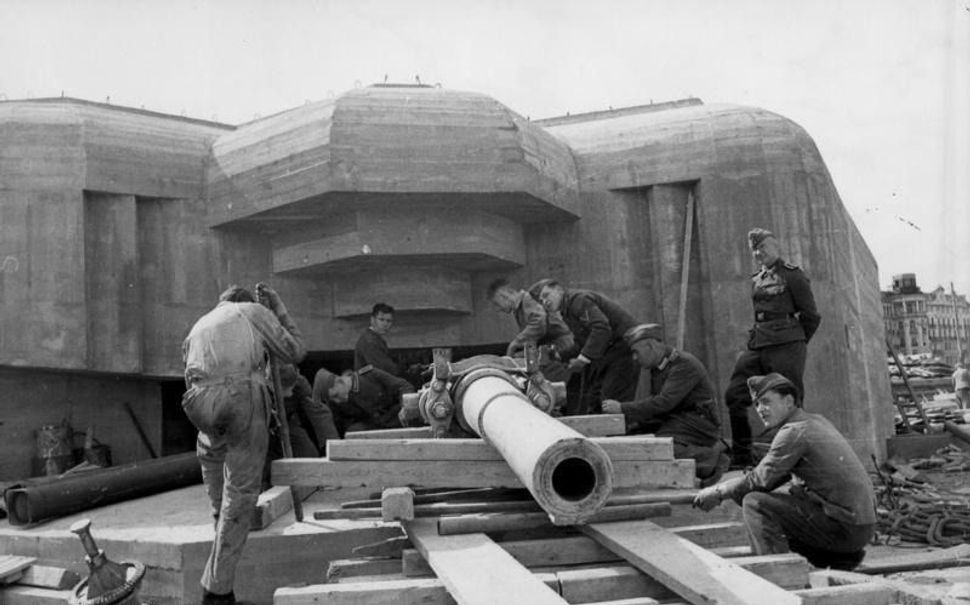 Hitler’s Atlantikwall was an extensive set of fortifications, tunnels and bunkers to prevent against an Allied invasion. Image by Wikimedia commons

Dutch tourists can now roam former Nazi bunkers and tunnels for less than $10 per person.

The new attraction in The Hague is made out of a restored Nazi fortification system, the Atlantikwall, which was made to prevent an invasion from the Allies. The bunkers were refurbished and opened to tourists in an effort to reconcile with and learn from the Netherlands’s Nazi past, the AFP news agency reported.

Tickets run for six euros ($6.80) for adults and just three euros for children, according to AFP.

“It’s German history, not the best history, but history you have to see in order for it not to happen again,” German tourist Sebastian Frank told AFP.

For Dutch visitors, the bunkers can be a painful reminder of Nazi occupation. Deirdre Schoemaker, spokeswoman of the European Atlantikwall Heritage Foundation, told AFP that people did not talk about the past before, but people are becoming more open to it.

“I think it can be very therapeutic … It’s often a part of their history that’s been hidden inside them. In this way they can let it out and put it behind them.”