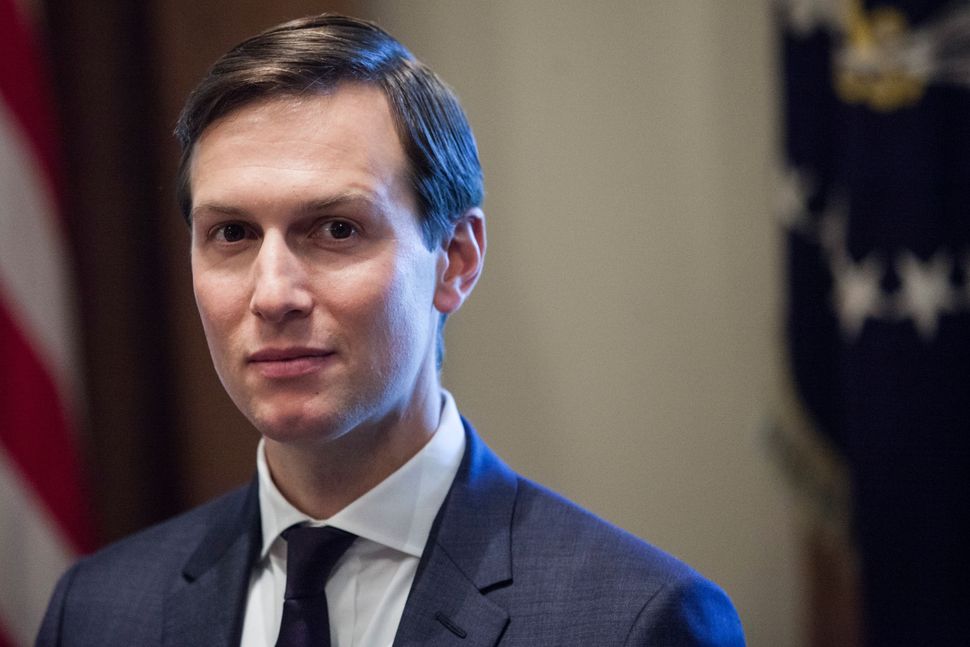 The investment, which consists of a display panel factory, is the company’s first foray in manufacturing in the U.S.

“This is a great day for American workers and manufacturing,” President Donald Trump said Wednesday.

Kushner and Reed Cornish led discussion with Foxconn “under President Trump’s direction,” according to the White House.