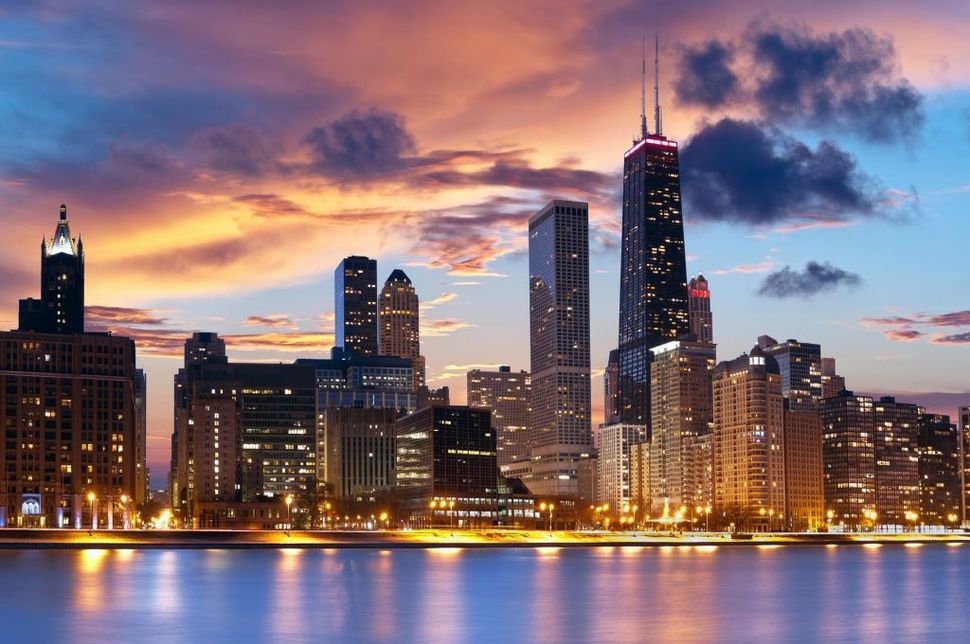 (JTA) — Chicago’s Jewish federation is giving $425,000 in grants to help reduce a cycle of violence gripping the city.

The United Way will serve as administrator of the funding.

“Violence is a critical issue impacting our local community today, and we will not stand idly by while our neighbors bleed,” Steven B. Nasatir, president of the federation, said in a statement.

Funding will support neighborhood-specific initiatives in each of the organizations, including the Sinai Health System’s work to build a comprehensive behavioral health system for children and youth in Southwest Chicago and their citywide Chicago Gun Violence Research Collaborative, the federation said.

As of June 30, 323 people died violently in the city, putting Chicago on course to top 700 homicides for a second consecutive year. Since July 1, 58 were people killed and another 293 people wounded in shootings, according to data provided to DNAinfo by the Chicago Police Department.

Emanuel responded by saying fighting violence was “not about being tough but being smart and strategic,” and pointed to a comprehensive strategy that includes efforts to create jobs, expand after-school programs, curb access to guns and install high-tech crime fighting tools.

The federation grants were funded through the Shure Charitable Trust.