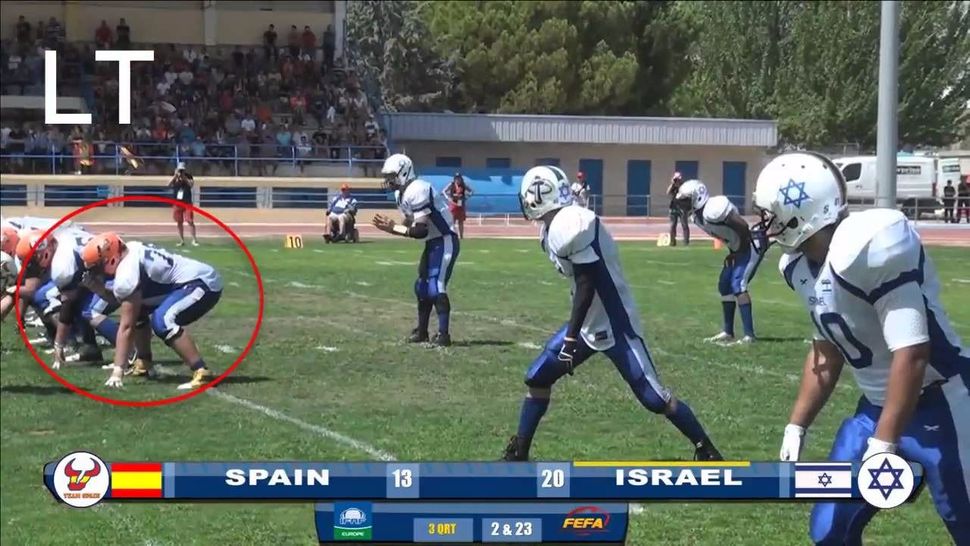 Israelis might be known for their athletic prowess, but when they talk about football, they usually mean what we call soccer.

Yaniv Kovalski, a 23-year-old Israeli, might have a hand in changing that, as he arrives in the United States as the first college student from Israel to attend an American school on a football scholarship.

The Washington Post reported that the Jerusalem native will soon begin university at Stonehill College, a small liberal arts school outside Boston, Massachusetts. It’s a big milestone for Israeli football, which has gotten its start over the past decade with the help of Robert Kraft, the Jewish owner of the New England Patriots who financed the building of a football stadium and helped set up the Kraft Family Israel Football League.

Kovalski is already on campus, gearing up for the season and prepping with his teammates. He told the Washington Post that he’s excited to get into the football season but has been discovering cultural differences at Stonehill, which is operated by the Catholic Church. “This is a culture shock,” he said. “I’ve been learning so much. I’ll tell you a funny story: I was walking around campus with no shoes on a couple weeks ago and my teammates, they looked at me funny. I said, ‘What? We do this all the time at home in Israel.’”