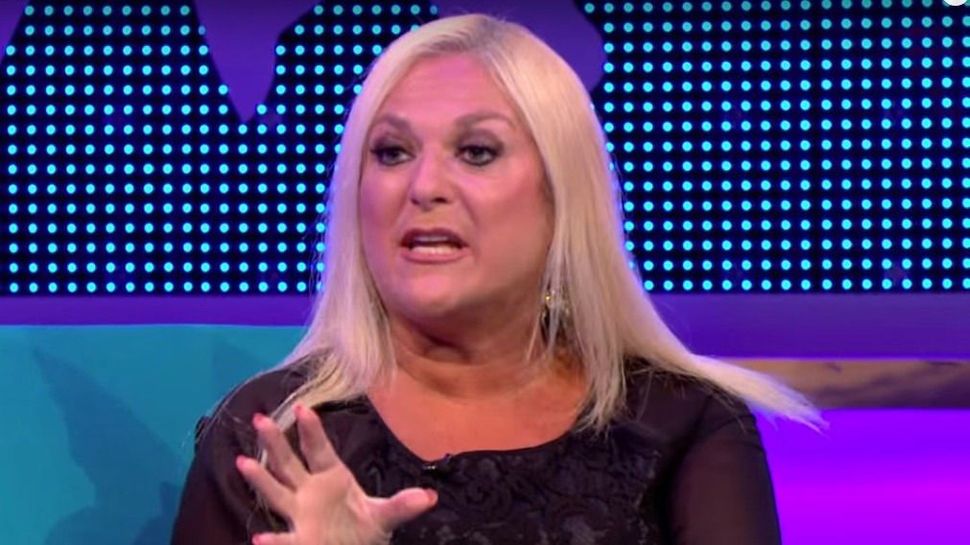 The British newspaper The Sunday Times has apologized after publishing a column in its Irish edition on Sunday claiming that some BBC television hosts earned high salaries because they are Jewish.

The piece has been taken off the newspaper’s website and the paper’s editor issued an apology.

The article, by Kevin Myers, was prompted by a campaign by female BBC employees for equal salaries to their male counterparts. In his column, headlined “Sorry ladies — equal pay has to be earned,” Myers wrote: “I note that two of the best-paid women presenters in the BBC -— Claudia Winkelman and Vanessa Feltz, with whose, no doubt, sterling work I am tragically unacquainted -— are Jewish. Good for them.

“Jews are not generally noted for their insistence on selling their talent for the lowest possible price, which is the most useful measure there is of inveterate, lost-with-all-hands stupidity. I wonder, who are their agents? If they’re the same ones that negotiated the pay for the women on the lower scales, then maybe the latter have found their true value in the marketplace.”

After an online backlash ensued, Sunday Times editor Martin Ivens issued a apology, saying that Myers’ column was “unacceptable and should not have been published,” with Sunday Times Ireland editor Frank Fitzgibbon adding that “this newspaper abhors anti-Semitism and did not intend to cause offense to the Jewish people.”

The BBC reported Sunday that Myers wrote a column in The Irish Independent in 2009 denying the Holocaust. That column was removed from the Independent’s website on Sunday.

The president of the Board of Deputies of British Jews, Jonathan Arkush, said that the Times column was “disgraceful” and promoted “classic anti-Semitic tropes about Jews and money. How this made it through the editing process is a matter which the Sunday Times needs to investigate urgently. We expect answers.”

Update, 3:33 p.m.: The BBC reported that Myers has been fired from the Times.