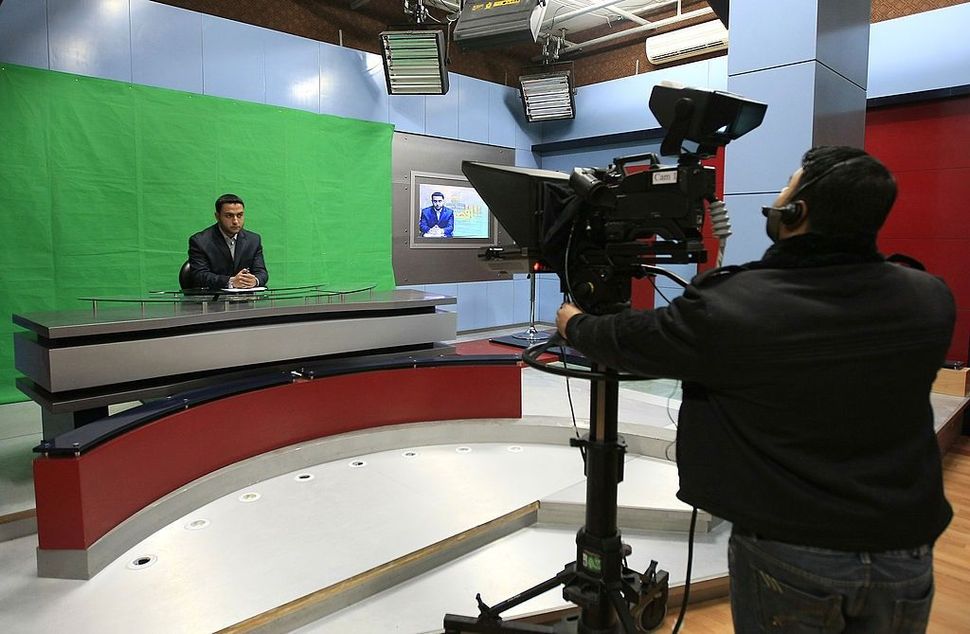 The forces seized equipment and documents from at least one of the offices, on suspicion of “incitement to terrorism,” according to the Israel Defense Forces.

An IDF spokesman told the Palestinian Maan news agency that the forces had “seized media equipment and documents used for incitement,” and that the documents included photos.

Nothing was removed from the offices of Russia Today, which is housed in the same building, according to Maan.

The Palestinian Ministry of Information said in a statement condemning the raid that the targeting of media “proves Israel’s intentions to prevent the guardians of truth from continuing their media, national, and ethical role of transferring the message of our people’s desired freedom.”

The raid came days after Israeli Prime Minister Benjamin Netanyahu said he would seek to pass a law to shut down the Jerusalem bureau of Al Jazeera if law enforcement will not do so after his multiple requests.

“The Al Jazeera network does not stop inciting to violence on the Temple Mount issue,” Netanyahu posted Wednesday in Hebrew on his Facebook page, referring to the Qatar-based network’s coverage of recent unrest surrounding the Jerusalem site, the holiest in Judaism and the third holiest in Islam.