Chelsea Clinton Got Into A Twitter Fight Over Hannah Arendt 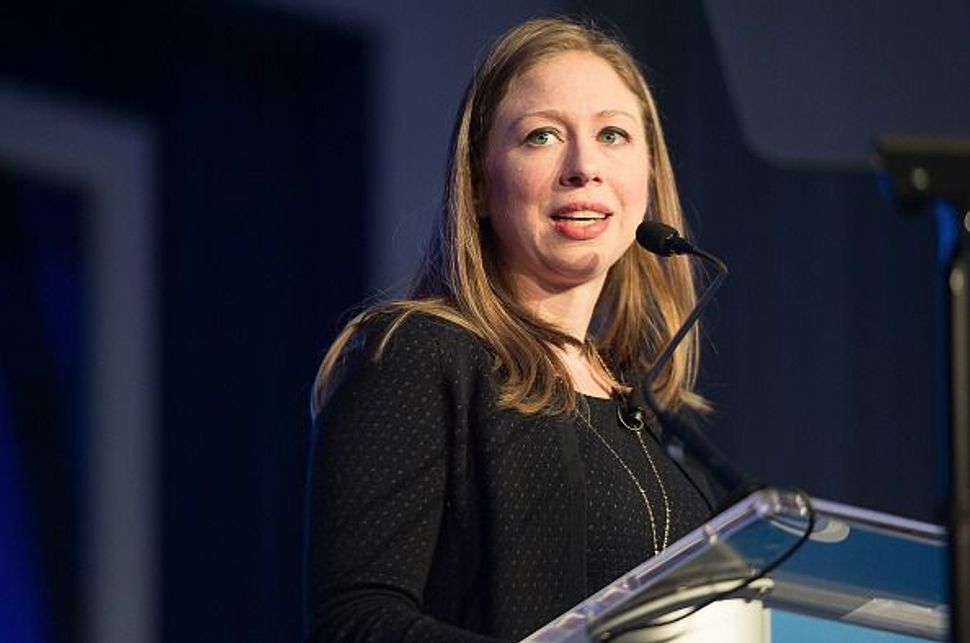 It started when the former first daughter tweeted a Washington Post article on Friday about an arson attack at a Phoenix LGBT center, along with the message “The banality of evil” — a phrase coined by 20th-century Jewish philosopher Hannah Arendt in her classic book “Eichmann in Jerusalem.”

Brooklyn College political science professor Corey Robin thought that Clinton had misunderstood the phrase. “This is what happens when you know something as a cliche or slogan rather than as an idea,” he tweeted at her. “Totally the opposite of what Arendt meant. Sidwell Friends, Stanford, Oxford, Columbia: all that money for fancy schools, and nowhere did you learn the meaning of this phrase?”

But to Robin’s surprise, Clinton responded, asking whether Robin had actually read the Post article and noting that she was “thankful to have read Arendt at Sidwell & Stanford.”

The two continued to go back and forth about who best understood the notoriously misunderstood philosopher. The whole exchange, along with Robin’s more detailed argument of why he is right and Clinton is wrong, is available on his blog, complete with Arendt quotes and a surprise Twitter cameo from an Academy Award nominee.

Chelsea Clinton Got Into A Twitter Fight Over Hannah Arendt